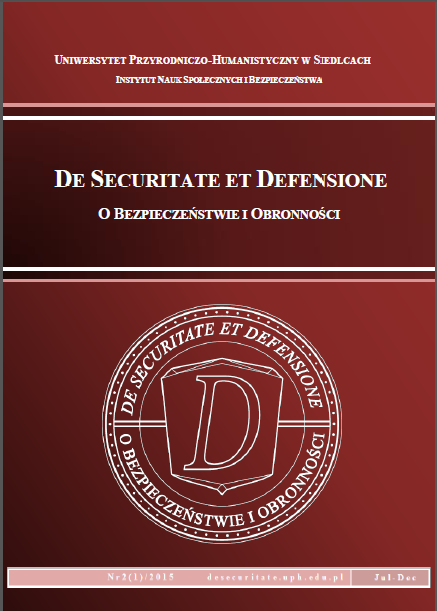 Summary/Abstract: This article deals with the Western countries reaction on “Arab Spring” phenomenon (a revolutionary wave of demonstration and protests against the power of country), especially the United States, Germany and France. The selection of countries was based on the following criteria: first of all, the US is a major power in the World and a member of North Atlantic Treaty Organization; secondly, France and Germany are main European players due to European Union membership. Additionally, France maintains good relations with North African countries, while Germany is more neutral and represents economic power within the European continent, which might gain the trust of Arabic World.