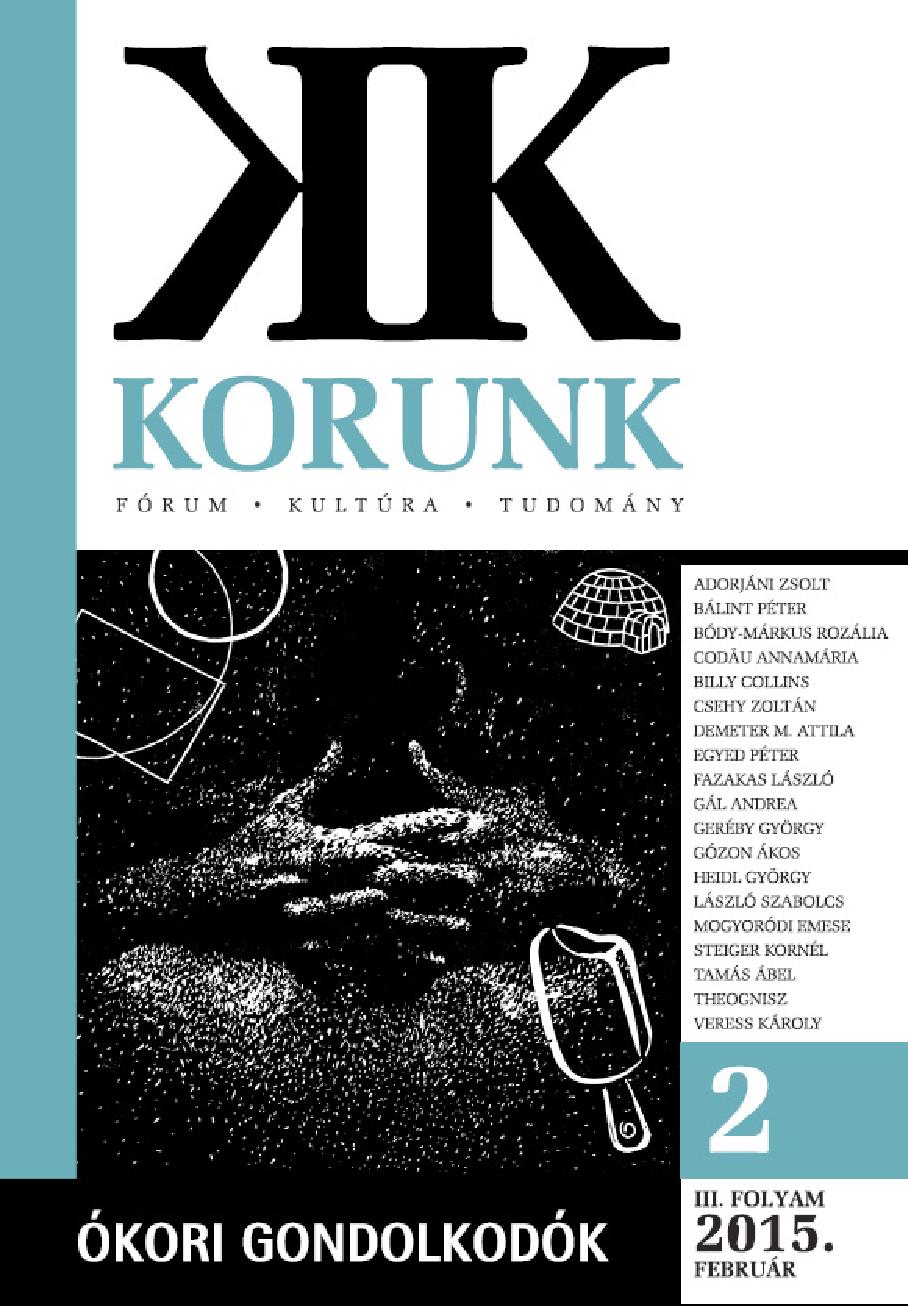 Summary/Abstract: The essay highlights conclusions related to the nature and reason of freedom, which can be drawn from the tradition of republican thinking. Putting the question this way implies the presupposition that conclusions can be drawn from a tradition dating back to two thousand years ago. For this reason, the paper starts (and concludes) with some considerations related to the nature of political thinking. Unlike philosophical thinking in general, our political thinking is not a historical one by its nature. However, it is not purely unhistorical either, like mathematical thinking, for example. The political experiences accumulated in the course of time have been, of course, able to change the way we think about political matters, but our vision about the essence of politics has remained unchanged since the time of Ancient Greece. Turning now to the question of freedom: in this essay, I try to demonstrate that republicanism presents an ideal of freedom which radically differs from our perception of liberty and which, in consequence, can serve as a background for a “new utopia of liberty”. In our time, the dominant concept of freedom is based on the freedom of will. Freedom is usually regarded as a set of rights which aim to ensure citizens the almost unlimited possibility to choose their identity, their habits and ways of life. At the same time, citizens’ growing defencelessness against the state, as well as their increasing dependence on arbitrary social or political powers can also be observed. By contrast, for republican thinking, freedom has always meant – first and foremost – the lack of arbitrary power and, as a result, the capability and the possibility of self-government. The aim of republican thinking has always been to form citizens who are not subjected to anyone else’s will (and, of course, who do not want to dominate anyone else), instead of citizens who are helpless and defenceless – mostly in front of the state. It is an ideal which, I think, can be exemplary for all times – 0including ours.