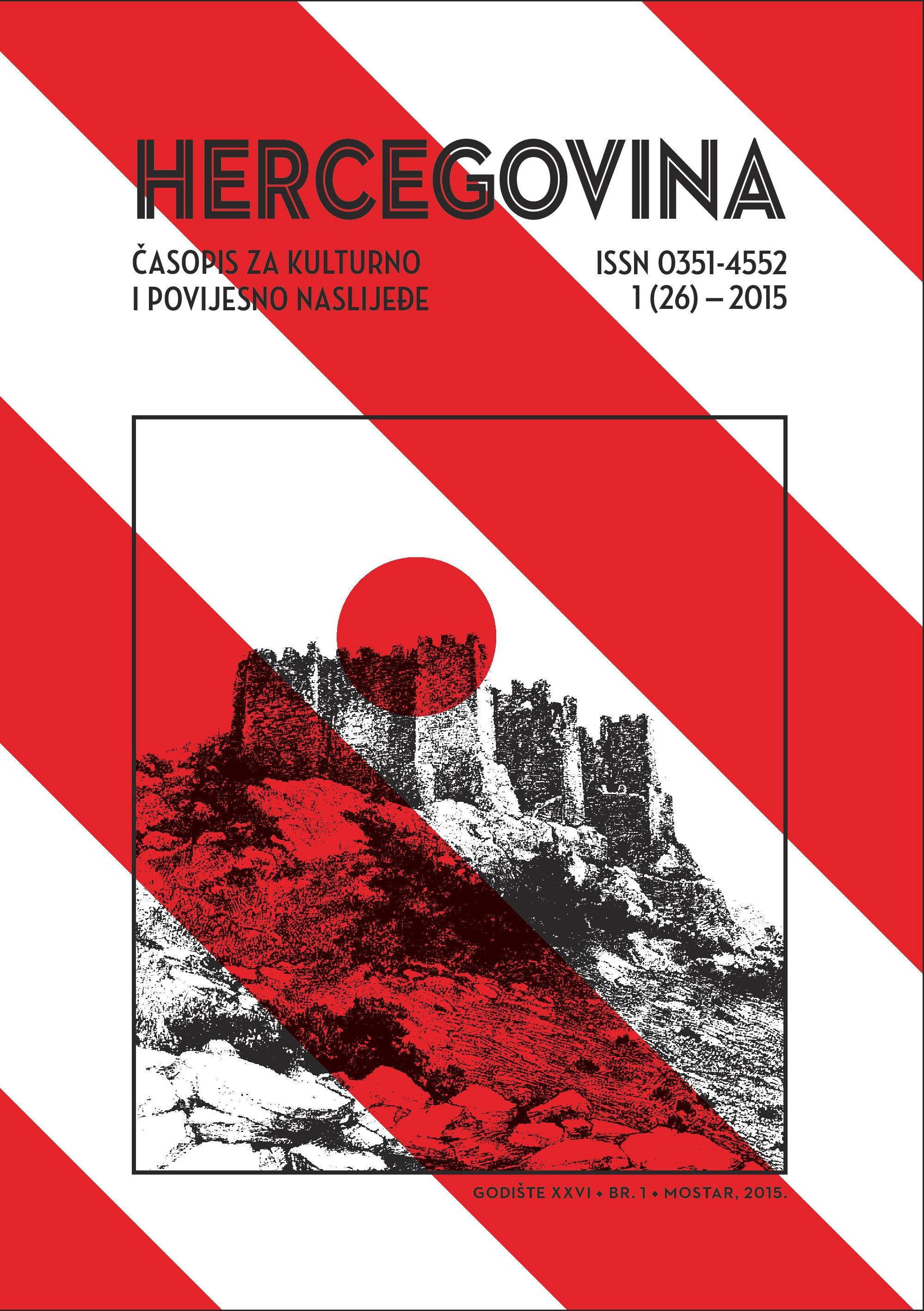 Summary/Abstract: Based on the first Ottoman censuses after the conquest of Bosnia and Herzegovina, the major part of the paper gives an overview of the situation in the newly formed nahiye of Mostar. The conquest resulted in a large number of deserted and half-deserted settlements. With privileges and release from certain duties the new authorities tried to make the exiled population return to their homes, but also to populate the area with new inhabitants. The measures that were taken reflected positively on the return of the population, therefore only a few years after the conquest the number of deserted places was reduced. Although it would be expected to find all the conquered places recorded, it was not quite so. Only the places and homes that were burdened with feudal dues were included into census, therefore it is difficult to estimate the precise number of inhabited villages and households.