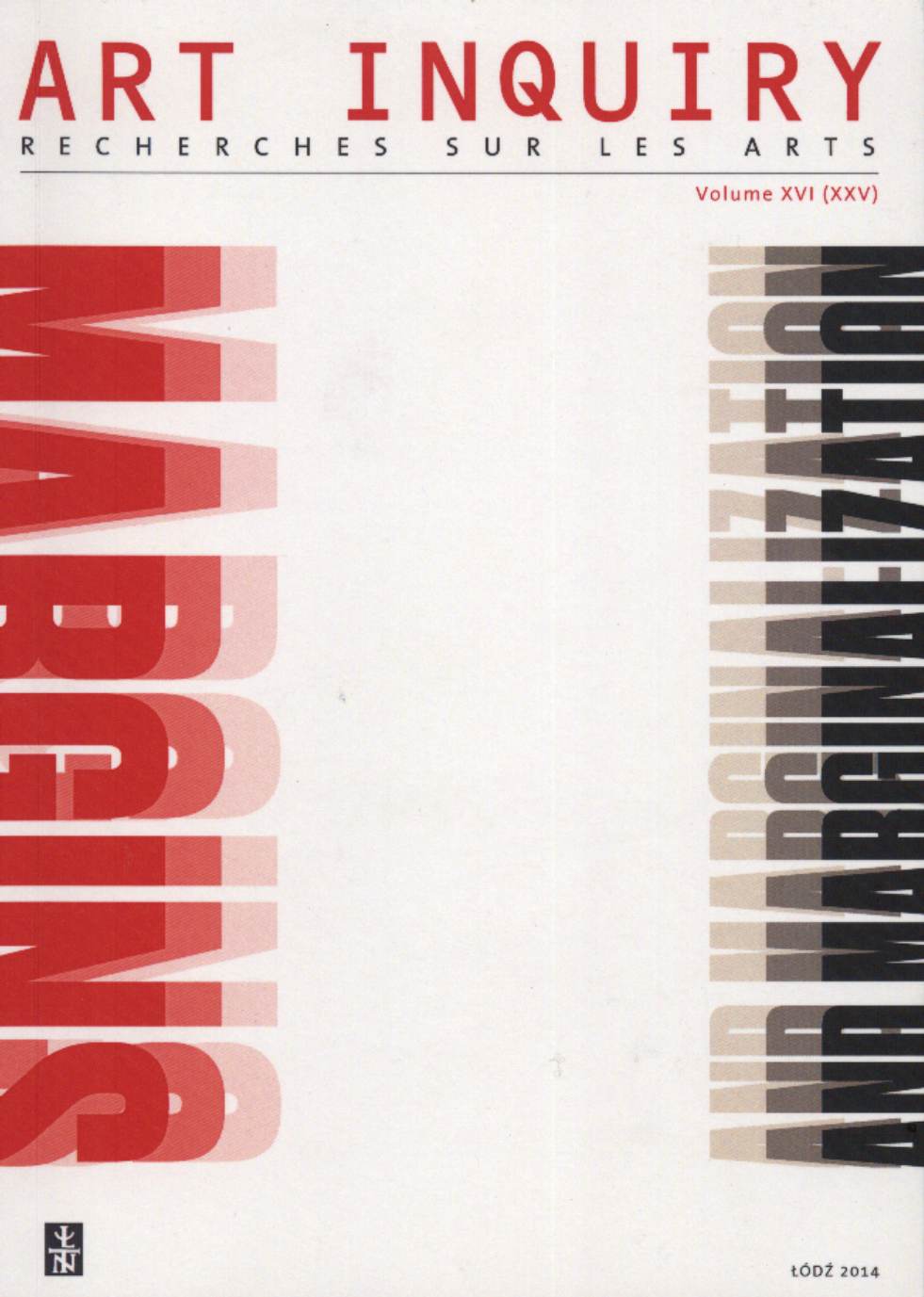 Summary/Abstract: Reflecting on the issue of marginalization in art, it is difficult not to remember of the controversy which surrounds African-American Art. In the colonial period and during the formation of the American national identity this art was discarded along with the entire African cultural legacy and it has emerged as an important issue only at the dawn of the twentieth century, along with the European fashion for “Black Africa,” complemented by the fascination with jazz in the United States of America. The first time that African-American artists as a group became central to American visual art and literature was during what is now called the Harlem Renaissance of the 1920s and 1930s. Another name for the Harlem Renaissance was the New Negro Movement, adopting the term “New Negro”, coined in 1925 by Alain Leroy Locke. These terms conveyed the belief that African-Americans could now cast off their heritage of servitude and define for themselves what it meant to be an African-American. The Harlem Renaissance saw a veritable explosion of creative activity from the African-Americans in many fields, including art, literature, and philosophy. The leading black artists in the 1920s, 1930s and 1940 were Archibald Motley, Palmer Hayden, Aaron Douglas, Hale Aspacio Woodruff, and James Van Der Zee.