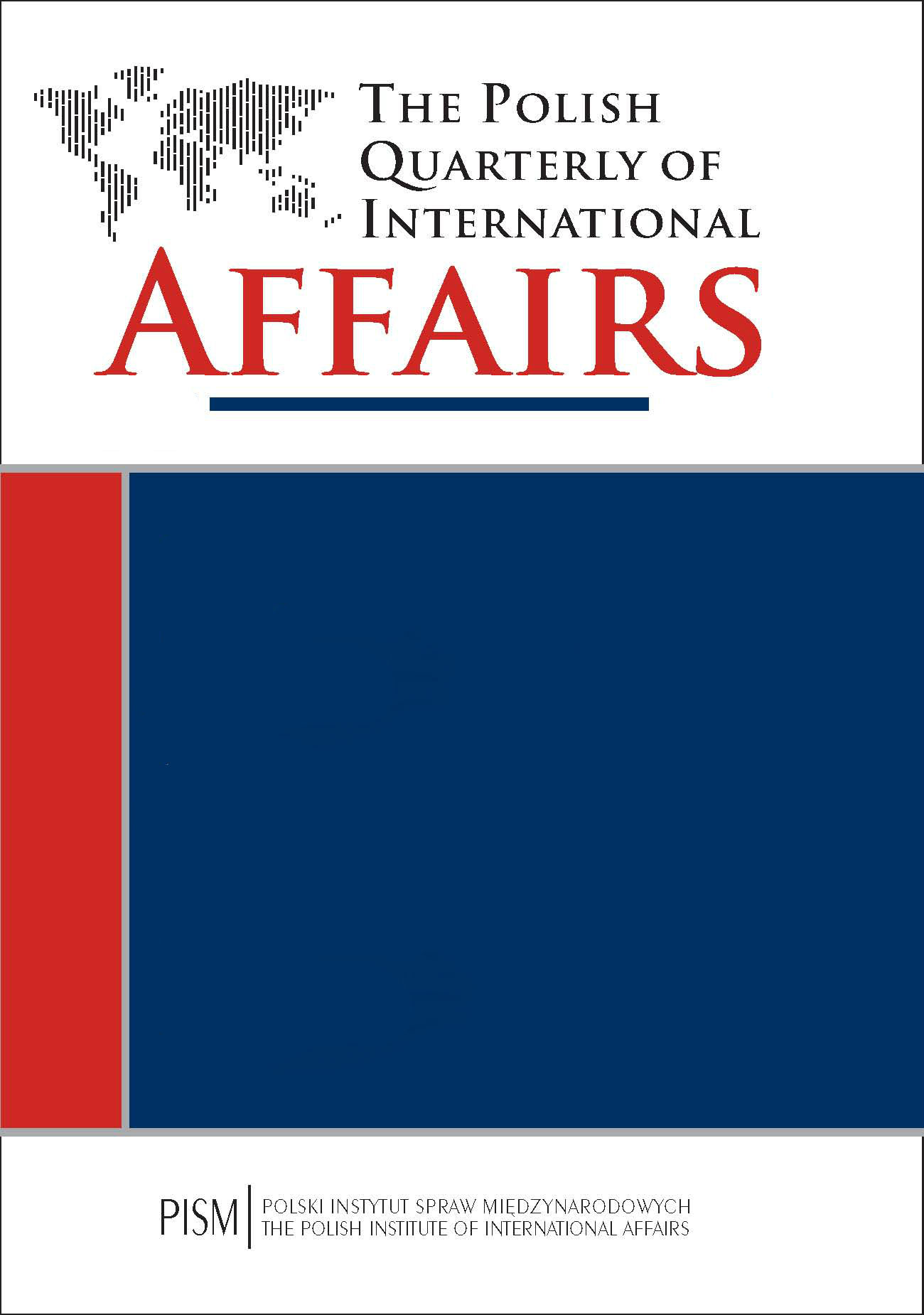 Summary/Abstract: The global financial crisis that has unfolded since the collapse of Lehman Brothers in September 2008 is described as the most severe since the 1930s. But in contrast to the 1930s crisis, in the first decade of the 21st century, the global economy is characterised by very strong economic and financial links among various parts of the world. Turbulence in one region quickly spills over to other regions. In the first wave of the latest crisis, the financial systems crisis and then a real economic crisis in advanced economies had a strong magnitude on emerging markets (EM) in every region of the world through financial, trade and commodity price channels. The second wave of the crisis, which had its sources in the sovereign debt problems of the eurozone, seems to be less dangerous for emerging markets, especially BRIC1 countries, which despite strong trade and financial relations with the EU are better suited to withstand the risks associated with a spillover of the EU’s economic problems.