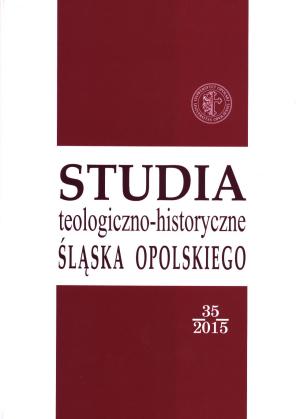 Summary/Abstract: In March 2014 the publishing house Vittorio Klostermann published three more volumes of the writings of Heidegger in the framework of his Collective Edition (Gesamtausgabe). This time they include notes that he made in the years 1933–1942. In his writings the author has affixed the title of Black Notebooks. Along with the release it renewed a debate about the nature of Heidegger’s philosophy and his person. This article attempts to provide preliminary answers to three questions, which, in the context of the new reading of Heidegger are most frequently asked. Firstly, the question is whether the Black Notebooks can teach us something new about relationships between the philosopher and National Socialism and whether it is a reasonable thesis to say that the nature of Heidegger’s philosophy is Nazi – like some authors do. Secondly, the question or Heidegger’s statements about Jews are evidence of his anti-Semitic beliefs, or whether they just belong to certain generally repeated stereotypes. Thirdly, the question about a new philosophical content was put in the analysed notes. Are there ideas contained within which permit a new discourse concerning Heidegger’s thinking? The article points to the difficulties associated with a clear grasp of both the thoughts of the philosopher and his attitudes. “What is genius is ambiguous” – Heidegger was convinced by this and it is in this light which appears, the content of the Black Notebooks.