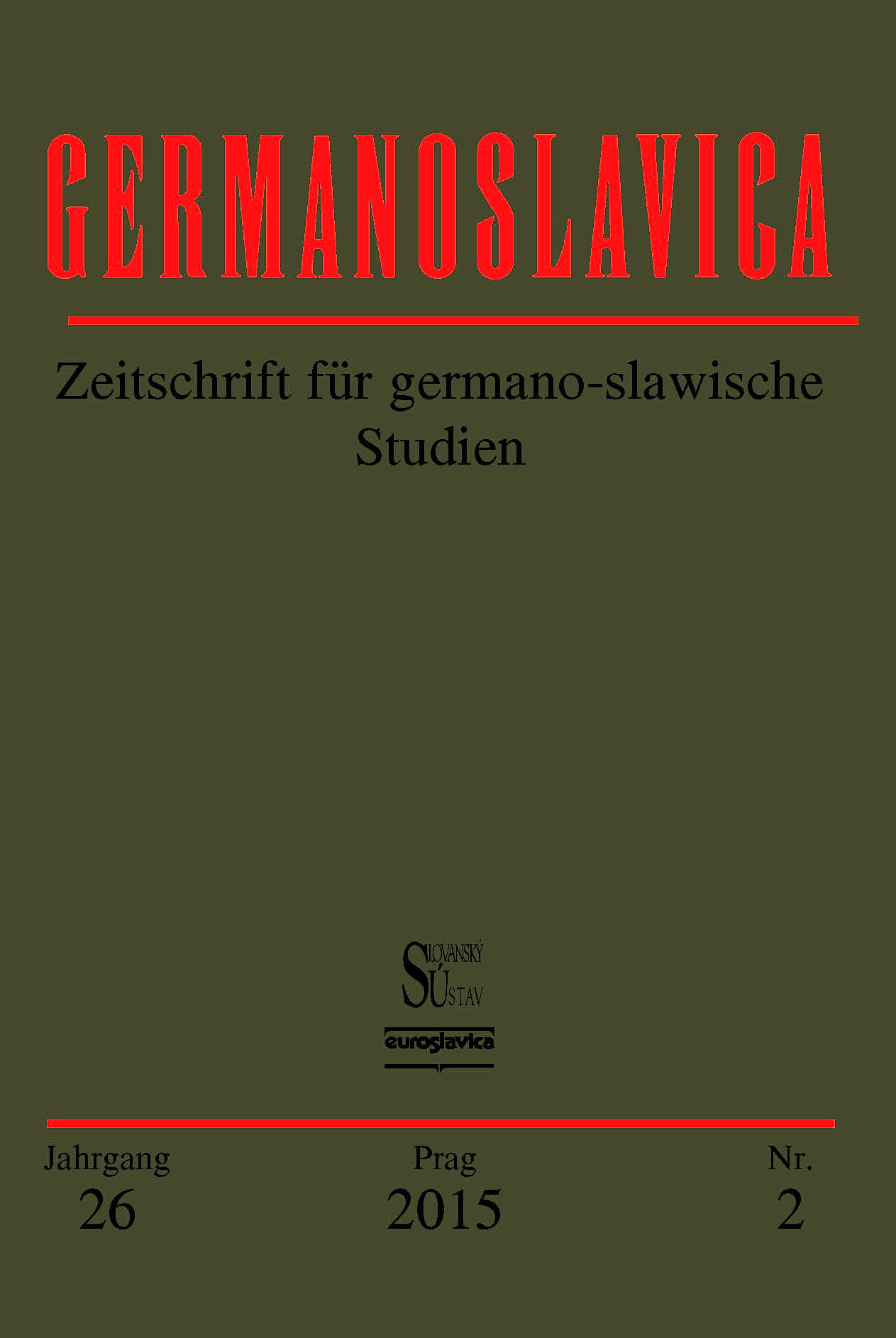 Summary/Abstract: This paper deals with the Croatian translation of Latin collection of sermons called Sermones Discipuli written by German Dominican Johannes H􀵾􀶋􀶈􀶅􀶍 (†1468), that is preserved in the four Glagolitic manuscripts from the 16th century. The Croatian text is different from Latin one in possibility of creating performances. There were some changes considering the relation between oral and written form while the text was translated from Latin into the Croatian language, and while the text was transcribed into Glagolitic manuscripts. This research has shown the strong connection between signals of orality that were added in Croatian translation of H􀵾􀶋􀶈􀶅􀶍‘s Latin sermons with the adjustment to their direct oral performances.