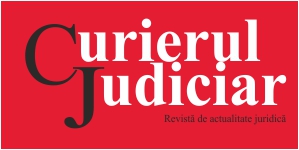 Summary/Abstract: These considerations have been occasioned by a decision of the Court of Appeal of Constanţa pronounced in an appeal against a sentence passed stating the absolute nullity of a decision of the Ordinary General Meeting of Shareholders adopted by a company owned by the state, sanction applied for non-compliance with the mandatory provisions of art. 1 of O.G. no. 64/2001. To deliver this solution correctly, the courts have noted that the profit was not distributed as a dividend of at least 50% after tax deduction and other destinations set by this act, but the amount was distributed was assigned as „own sources of funding”.