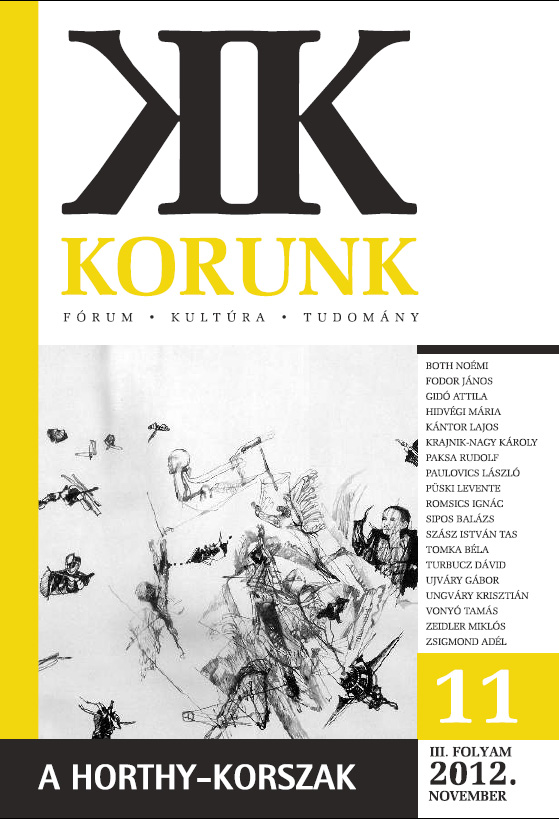 Summary/Abstract: This study focuses upon the press policy of the Hungarian governments in the Horthy era. The years of 1919–1921 were the period of state exception. The war times have not ended legally in 1918, because the Hungarian parliament ratified the peace treaty only in 1921. So the different governments had extra rights, and they could create basic executive decrees which restricted the freedom of the press. For example, a permit from the prime minister was needed to establish a journal or a magazine, and the Minister of the Interior had rights to ban any newspaper or literary magazine etc. Executive decrees of this kind were valid during the complete Horthy era, but censorship worked just in 1919–1921 and during World War II. On the other hand, the press could flourish between 1921 and 1938. Two anti-Jewish laws were established in 1938–1939, which restricted the work possibilities of so-called Jewish journalists and editors, and more than 400 journals were banned in 1938–1939.