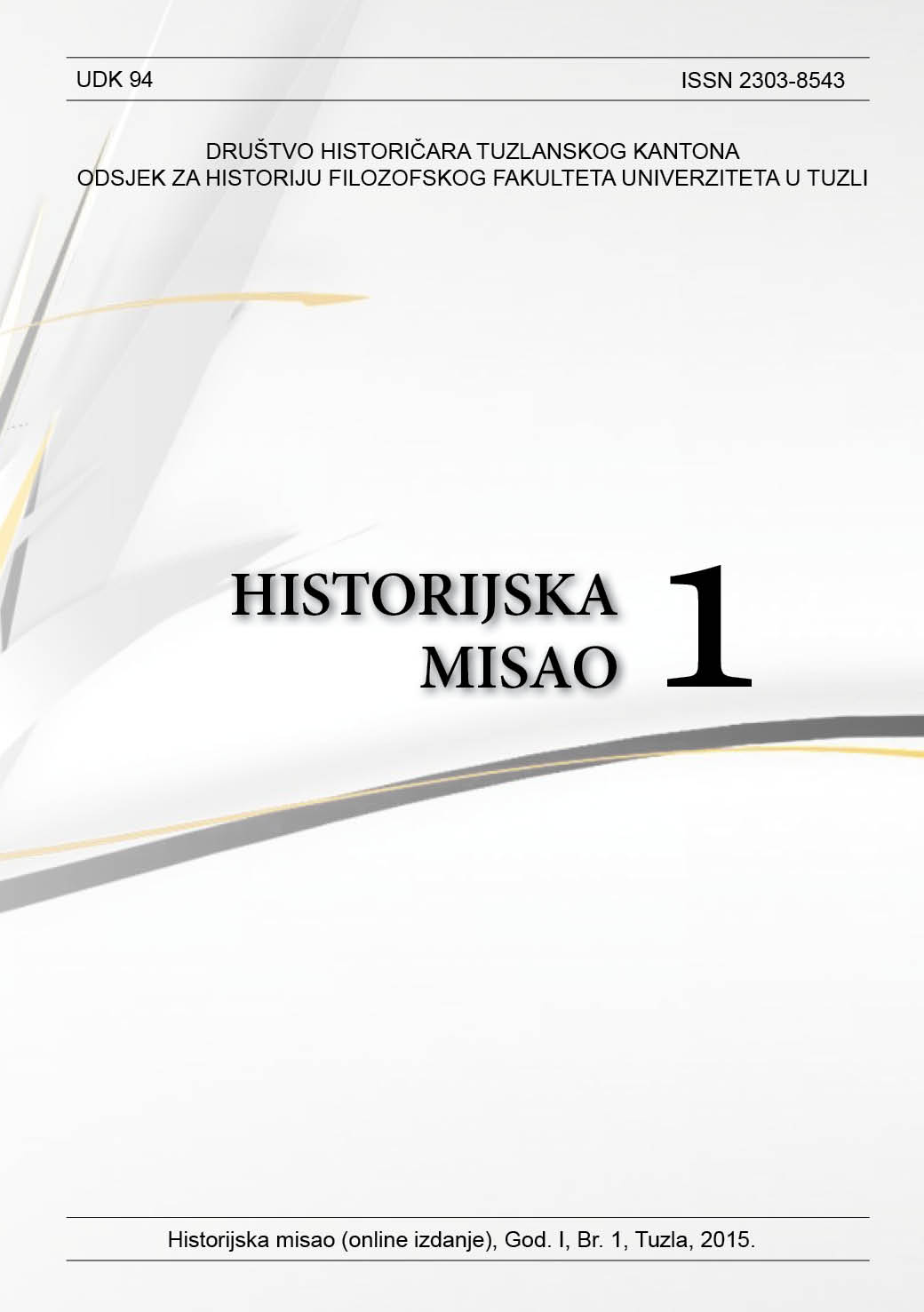 Summary/Abstract: This work treats the cause and effect on economy and trade relations in Bosnia eyalet and its neighbors at the end of 17th and beginning of 18th century. Consequences were expressed during the Cretan War and the Vienna War. Most damage during the two wars was in rural economy especially in border territory of Bosnia eyalet. Urban economic centers were affected by the conquests and robberies. After the end of the Vienna War the situation in Bosnia eyalet was stabilized. This has contributed to the strengthening of local traders who began suppress traders of Republic of Dubrovnik