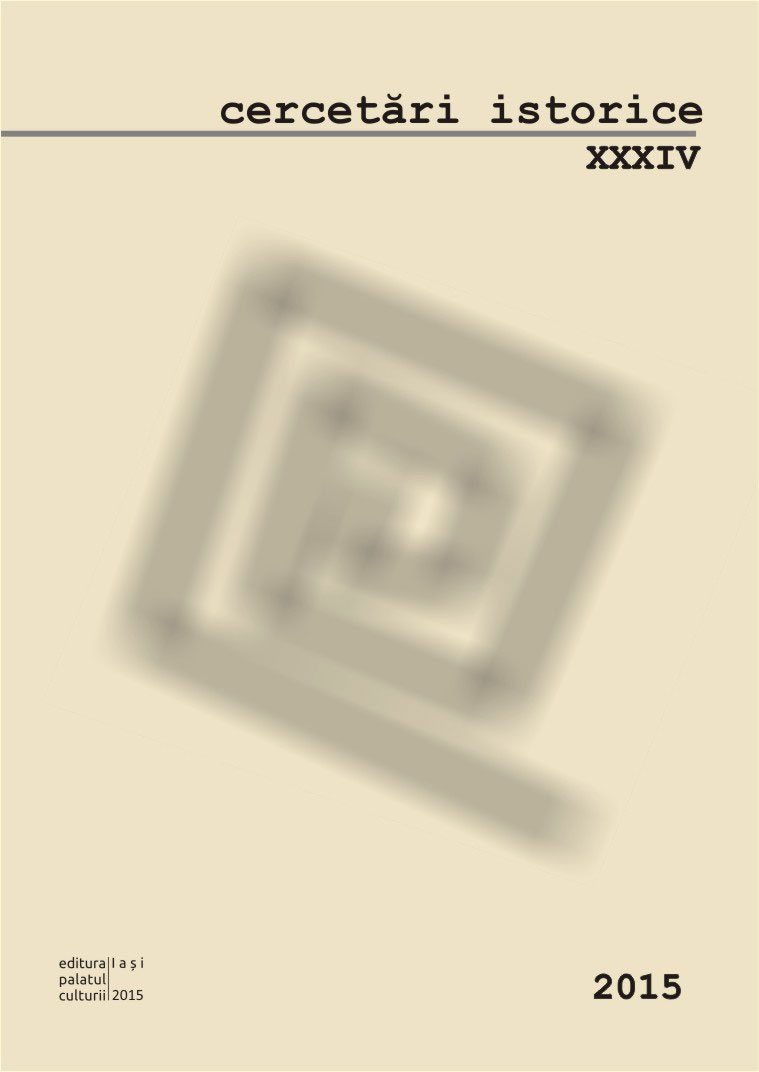 Summary/Abstract: The present study is based on Prince Alexandru Moruzi’s portrait, which recently became part of Mr. Mihai Dim. Sturdza’s collection from Paris. For a fair analysis of this painting, we reunited the entire series of Alexandru Moruzi’s portraits, with the help of the historian Florin Marinescu (Athens). Meanwhile, we were able to identify some other unknown portraits. With regards to the genesis of Alexandru Moruzi’s official portraits, two different lines were identified: one from Wallachia and one from Moldavia. As for the Moldavian one, we weren’t able to identify the initial portrait, done during Moruzi’s reign, but the Prince’s goodlooking face was found in relatively old copies from the collections of the Metropolitan of Moldavia (Golia Monastery) and Moldavia’s History Museum. The initial model might have been made by Eustatie Altini, the most talented painter in Iasi between 1803 and 1806. The series of the prince’s portraits also contains two works signed by their authors: Ludovic Stawski (Iasi) and Nikiforos Lytras (Athens). The portrait from the collection of Mr. Sturdza follows the series of the portraits made in Moldavia. Prince Alexandru Moruzi’s portraits represent a good subject for reflection with regards to the revalorization of the epoch copy, which transmits the image of an original work lost in the mean time.