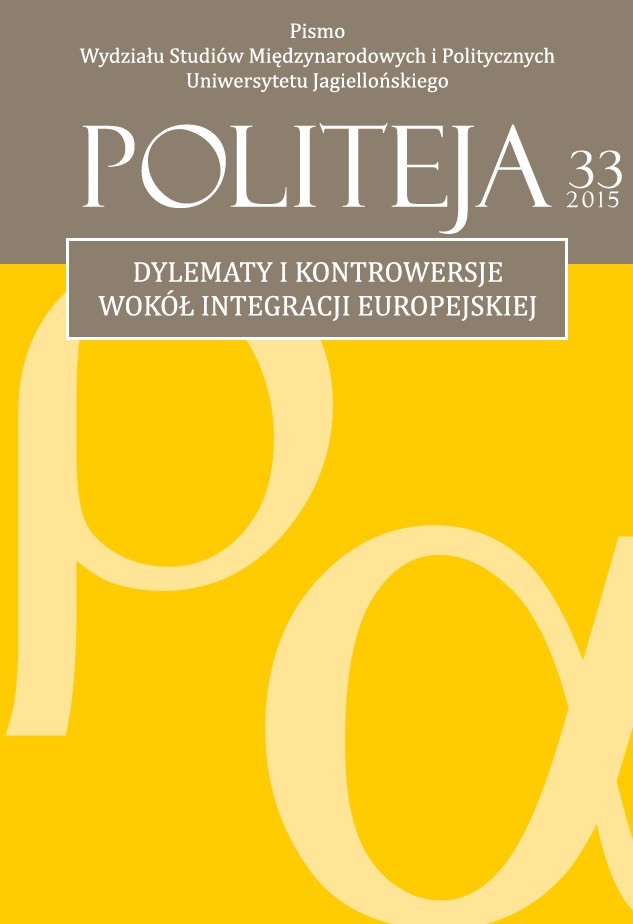 Summary/Abstract: Euroscepticism is often linked to the disappointment with the outcomes of transition as well as overgrown expectations that accompanied the accession to the European Union. The main aim of the paper is to investigate if and how party -based Euroscepticism has been active in Bulgaria, a post-communist country in CEE and a member of the European Union since 2007. The paper will present the rhetoric and characteristics of main Eurosceptic political parties in Bulgaria. Bulgarian public opinion used to be perceived as one of the most pro -European among the member states, but current events show that the European issue is not so salient for the Bulgarian society and political elite. The difficult social and political situation marginalises discussions about the functioning of the EU and the future of Europe. Not only the absence of Euroscepticism, but also the lack of any European issues in party manifestos is puzzling. This paper aims to answer the question if Bulgarian politicians are so pro -European or rather if Europe doesn’t really matter to the elites.