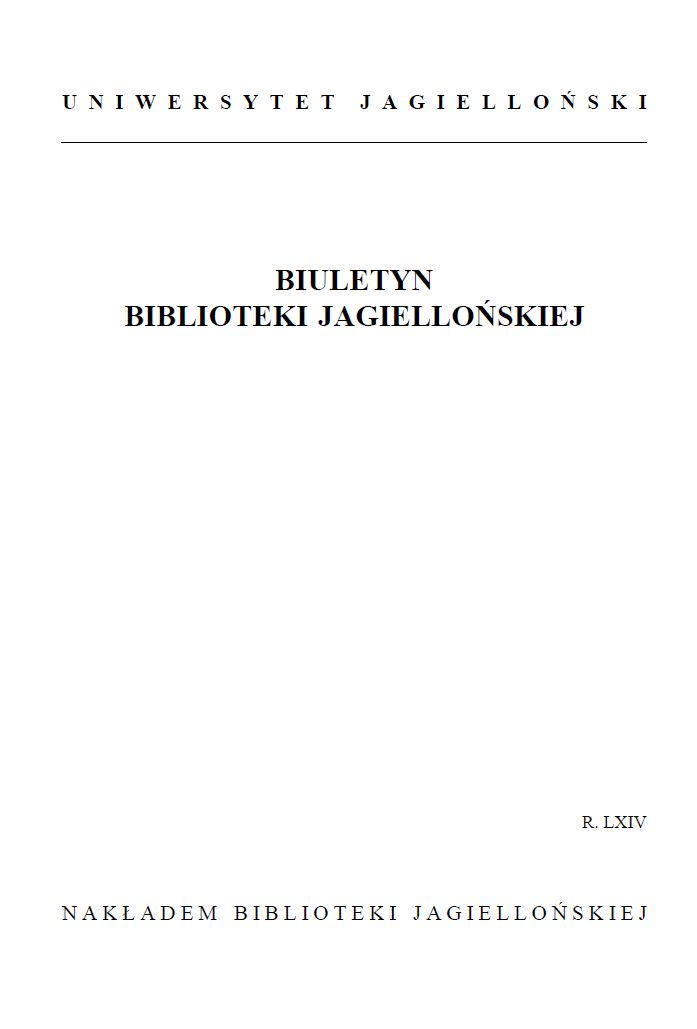 Summary/Abstract: The prosopography of the Church élites of the Polish-Lithuanian Commonwealth still remains hardly explored, in spite of the importance of this subject. The members of the hierarchy of the Catholic Church (and, to a lesser extent, of the Orthodox one) not only shaped the religious life of the old Polish society, but also strongly influenced its politics, culture, and economics. Therefore, they were among the most prominent figures of that age. Nevertheless, the lives and deeds of only a few of these people have yet been covered in monographs. Likewise, relatively few sources for their biographies have been published in print. Many of these sources have not been discovered so far, and their factual contents remain unknown to the authors of subsequent publications in this field. This edition, despite being but a contribution, enriches the present state of knowledge with valuable information concerning the biographies of the representatives of the Catholic Church hierarchy (above all of the Roman rite and, to a lesser extent, of the Uniate one) in the territories of the Polish-Lithuanian Commonwealth of the last decade of the seventeenth century and of the first six decades of the eighteenth. These materials are excerpts from the diaries of Karol Stanisław Radziwiłł (1669–1719), his son Michał Kazimierz Radziwiłł (1702–1762), Józef Julian Sapieha (1708–1754), and Antoni Sebastian Dembowski (1682–1763), the last two of which were bishops themselves. It is because of the social position of the authors of these diaries in the socio-political, religious and cultural life of the Polish-Lithuanian Commonwealth that the written testimonies which they left to posterity deserve to be carefully studied by specialists in that period and covered in a complete critical edition. The present publication, instead, is no more than a thematically oriented selection of excerpts from these diaries, edited with a scholarly commentary whose aim is to give the reader an overview of the present state of knowledge. It also should be added that most of the testimonies included in this publication were originally written in Polish, whereas only some of them, in Latin.