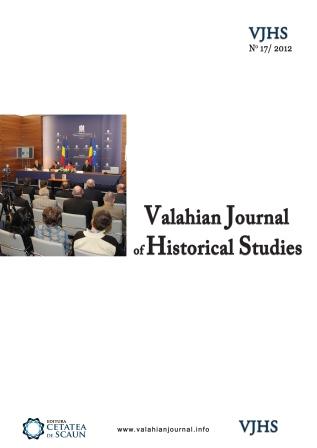 Summary/Abstract: Although the Cold War had been the subject of intense debates and researches in the past decades, there are still research areas which did not receive sufficient attention. Beyond the level of high politics, the Cold War affected the lives of millions, caused social changes, with dramatic consequences sometimes, and generated new currents and forms of manifestation in the field of culture. Such evolutions have only been subjected to in-depth analysis in the last years, emerging as a new and fascinating field of research worldwide. In June 2012, University of Jyväskylä, Finland, organized an international conference, aiming to explore other less known aspects of the Cold War, respectively culture. The organizers envisaged a multi-disciplinary conference, bringing together research connected with cultural exchanges in the Cold War era, both from the East and from the West, encouraging theoretical discussion at the same time, about potential definitions of the cultural Cold War and the validity of the concept itself. Participants from more than 20 countries and academic institutions answered to this call, turning the event in Jyväskylä into one of the most successful conferences organized in Nordic Europe this year.