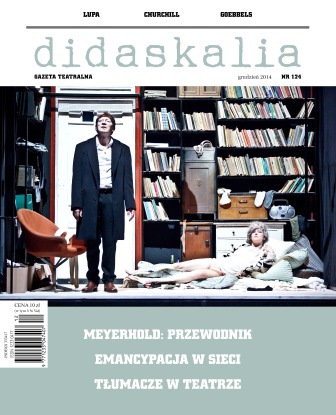 Summary/Abstract: Łucja Iwanczewska's article is devoted to the political dimension of maturity as a category. She diagnoses the growing problem of the infantilization of the citizen following the political system transformation; they have been transformed from conscious political subjects, capable of making independent decisions, into children who require caretaking. In describing what has brought about the figure of the child acquiring major significance in structuring the social imagination, Iwanczewska indicates the need to create a new formula for maturity in the post-1989 era. At the same time, she joins Joanna Krakowska in lauding ahistoricity as potentially the most important critical strategy, with the capacity to differentiate and antagonize.