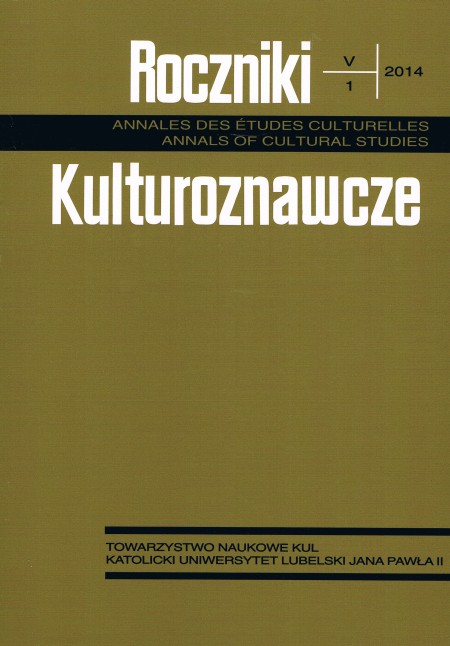 Summary/Abstract: The knowledge about art in the context of the knowledge about culture, since the earliest methodological findings, has remained in the realm of creating the description system, creating the appropriate notions and names, which reflect the form of a work of art and constitute the basis of research on content. Works of plastic arts and architecture demanded research on cultural milieus where they were created because of the sponsorship of their founder and recipient. Historical research formed the basis for creating the first systems putting in order different kinds of art, chronologies within countries, regions and specific authors. The creation of the language describing works of art was combined with research on religious language and with technique and technology of works of art. Natural science, chemistry and optics supported the development of scientific basis of the conservation of works of art which is indispensable in the research process and in museology. The knowledge about art was also an introduction to the realm of the knowledge about culture, defined as a history of spirit by the renowned researchers of the beginning of the 20th century such as M. Dvorak and F. Saxl, or as a symbolic form for which the philosophical bases were formulated by E. Cassirer, and for plastic arts the bases were developed by E. Panofsky. The history of culture and the history of art and literature revealed the values of religious and social culture pointing out the contents incorporated into works of art. The form, correctly defined in its description, found out in research of art its affinity with other fields of culture, religious and social life as well as references to a specific group of recipients defined as an elite or popular group, which was identified with a folk one. In works of art and, similarly, in manifestations of culture, human psychological condition, human emotions, fascinations and widely understood psychology of creation and its reception were discovered. The interpretation defined by A. Riegl as Kunstwollen was continued by other researchers, such as E. Gombrich. In the most recent research it regains its place in widely understood anthropology of art. Within the realm of modern research on art and culture a distinct trend of research appeared covering the culture and art of European regions and specific geographical areas, which, blending with wide trends in culture, express their own features belonging to the culture and tradition of a region.