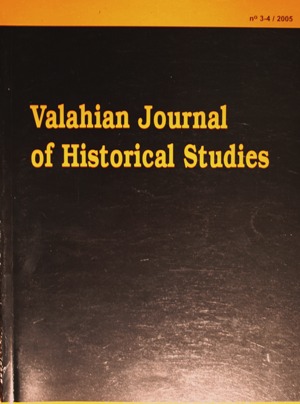 Summary/Abstract: Political Russia was a superposed structure of Russian society which posed as the latter for at least two centuries, and which modelled itself following European standards, but without creating connections with its legitimizing source. To justify its expansionist claims, the tsarist empire invoked the Byzantine legacy which it was entitled to in its opinion, especially under the circumstances of the power void in eastern European space. This first approach of the relation with Europe, where Russia claimed its position, aroused different reactions in the Russian population: integrating ones on the part of the elite that wished to embrace the European civilization heritage, and rejection at the social level, where European values were difficult to grasp due to the incipient stage of political awareness in the Russian masses.