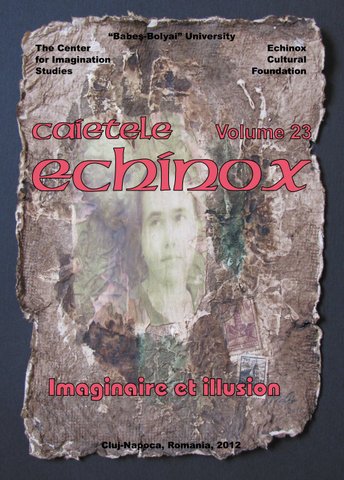 Summary/Abstract: In a manner symptomatic of communism in general, in its attempt to impose an illusory utopian society, the Romanian Communism meant above all a continuous mutilation of identity. Such a paradigm generated a series of complexes and frustrations and reactivated myths of resistance, all exacerbated in the post-communist era, after 1989. Building on this thesis, the present paper aims at analysing the myth of the frontier as it appears in post-communist literature. Salman Rushdie famously states: “In our deepest natures, we are frontier-crossing beings” (Step Across This Line). The question arises, what happens when an oppressive system makes the frontier become insurmountable?