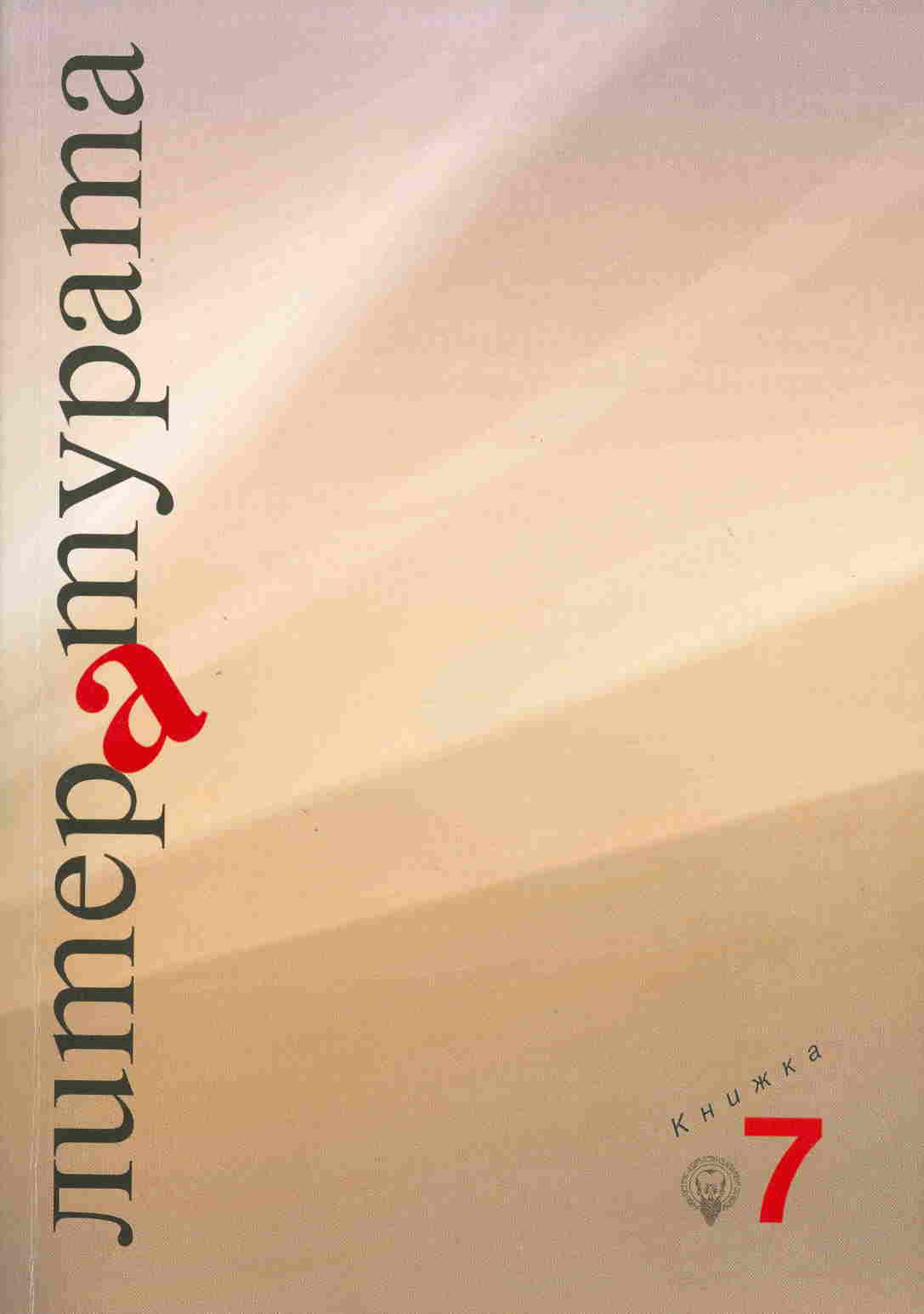 Summary/Abstract: The paper addresses both Bulgarian (more widely, East-European) literature (especially in the first two parts) and developments that bear on the larger framework in which literary history operates today. The notion of ‘minor literatures’ revise by examining the ambiguity of the project, poised as it has lately been between an understanding of ‘minor’ as a potential social and political energy that originates in the writing of a minority within a dominant majority (‘minoritäre Literatur’), and an evaluative notion that sees ‘minor literatures’ as small (‘kleine Literatur’), derivative, deprived of originality when measured by the yardstick of ‘mainstream literatures’. The first of these two perspectives is sustained in Deleuze and Guatarri’s classic book Kafka: Towards a Minor Literature; the second one has a longer pedigree that goes back to the intricate history of Eurocentrism since the 18th century.