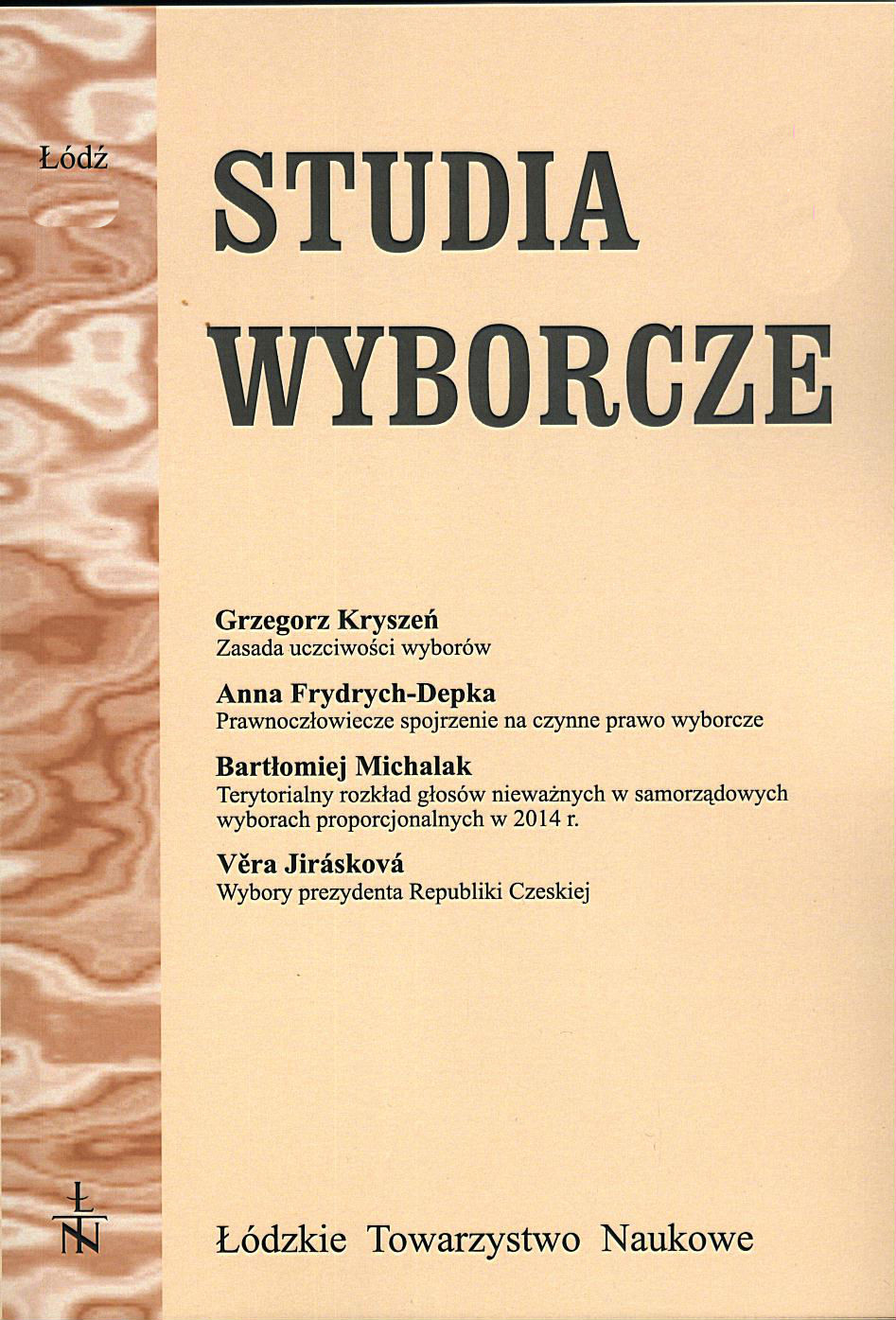 Summary/Abstract: Early elections hale been characteristic of parliamentarism what is dominant political regime in East-Central Europe (except of Russia and Ukraine). They are considered as peculiar “safety valve” leading to the mitigation of the conflict between legislative and executive. The institutional devices concerning dissolution of the parliament and early elections, and political performance, vary across the region. In this article institutional solutions, as well as reasons and consequences of early elections in seventeen countries of ECE are compared. The analysis of constitutional provisions gives the opportunity to claim that post-communist parliamentarism is characterized by the asymmetry. In the most of countries the government’s position is weaker than that of the parliament. On the basis of the comparison of 22 early elections to be held in the period 1991–2013 one has to claim that the main reasons of them are either the tensions between governing parties or the pressures from the parliamentary and extra-parliamentary opposition. The main consequence is the alternation of power, although unnecessarily on all arenas of political competition, what usually leads to forming the majoritarian cabinet. It does not mean that the level of political stability will always increase. Therefore, the function of “safety valve” is sometimes not performed.