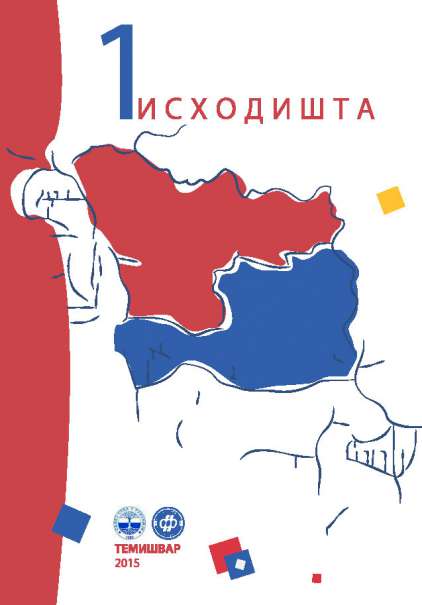 Summary/Abstract: It is well known that the interference had played important role in the formation of the Serbo-Croatian dialectological complex. Its border lines, and especially so called migrations vernaculars, have inside them deep traces of the neighboring (non) Slavic languages and dialects. On the other side, the immense migration processes within the Serbo-Croatian dialectological mosaic had been mixed or bought in touch the carriers of the different speaking idioms. It is rather well known fact that the vernacular of the population settled in one region earlier, has larger impact to the vernacular of the new-settlers, although the vice versa process is not to be underestimated. The special attention attracts the issue of destiny of the vernacular of the immigrants whose carriers in the new settlement areas had found themselves in the different religious surroundings. The conclusion that the religious differences have been presenting serious obstacles to the leveling of speech had been based on the very reach research corpus. The latest research has shown that this obstacle, at least not in the all areas, has not ever been thus strong to prevent the acceptance of the speaking values of the neighbours who follow the different religion. In the vernaculars of Serbs living in eastern and central Bosnia, that obstacle had presented itself just in cases when it was backed up by the linguistic reasons, reasons of the serious structural value.