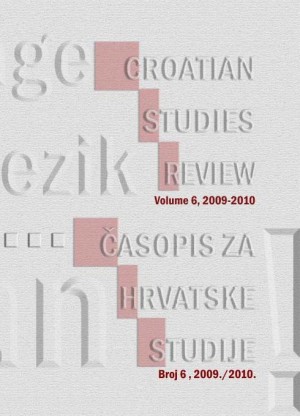 Summary/Abstract: Croatia, Bosnia-Herzegovina and Slovenia, officially recognised by Australia in 1992, were included in the Australian Bureau of Statistics (ABS) census as separate categories for the first time in 1996. As a geographic area, ex-Yugoslavia has been recorded in Australian census collections since 1921. Prior to 1921 the geographical area was made up of Montenegro, the Austro-Hungarian Empire, the Ottoman Empire and Serbia. The 1921 census recorded 829 ‘Yugoslav born’ persons. This figure rose to 129,000 and 161,064 in 1971 and 1991 respectively. The estimate for 1996 is 180,000.