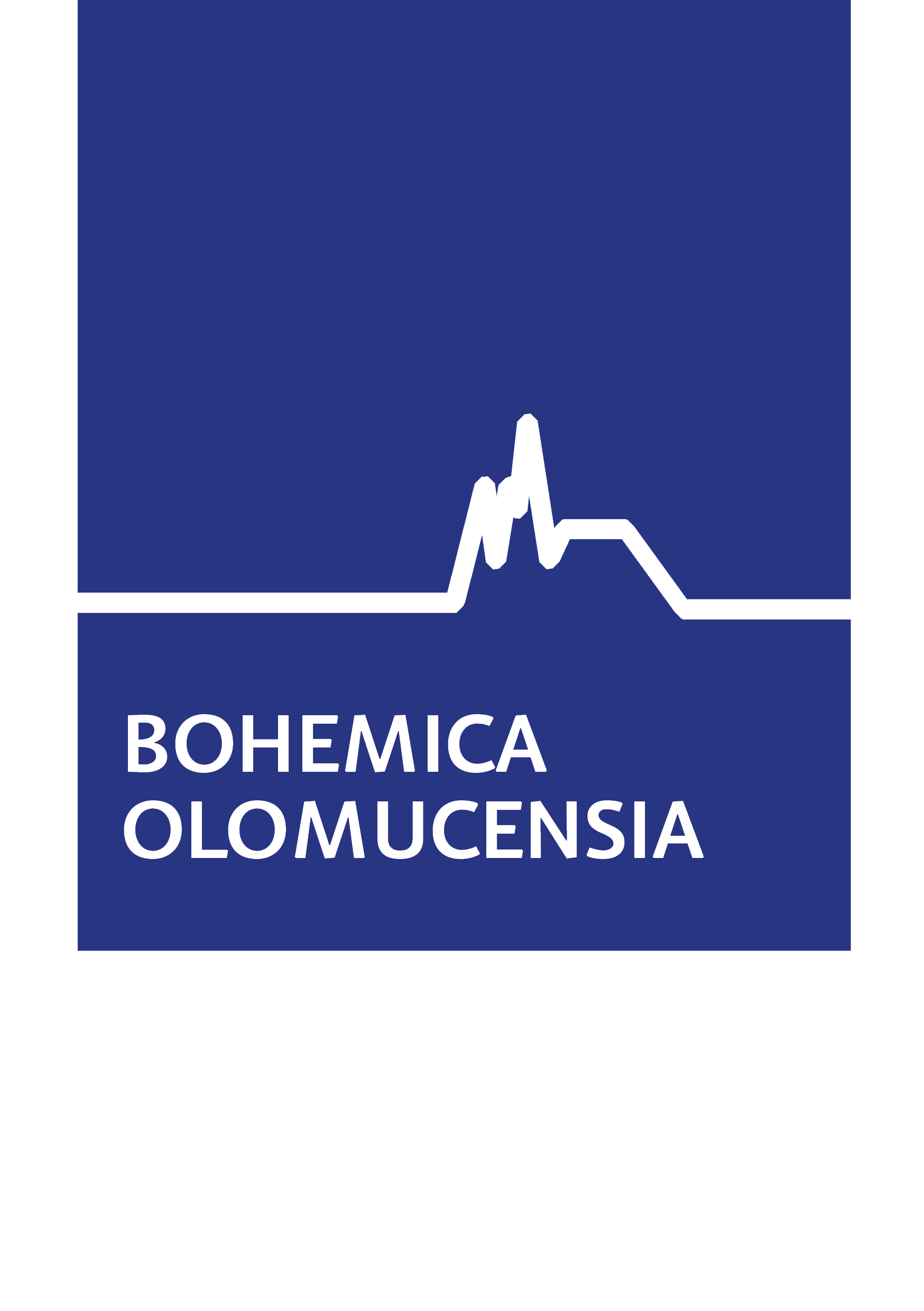 Summary/Abstract: The paper Vitka – Kateřina Tučková´s drama ebut deals with the theatre play Vitka by one of the most successful young Czech novelists Kateřina Tučková. The main character of this play is inspired by the Czech music composer and conductor Vítězslava Kaprálová (1915–1940) who died tragically at the age of twenty five years. This paper analyzes some of the main features of Tučková´s play and, besides other things, particularly focuses on the strategies and means of language supporting the authenticity impression. It also considers a broader theatre and dramatical context as well as resources that Kateřina Tučková exploated as a basis for her text.