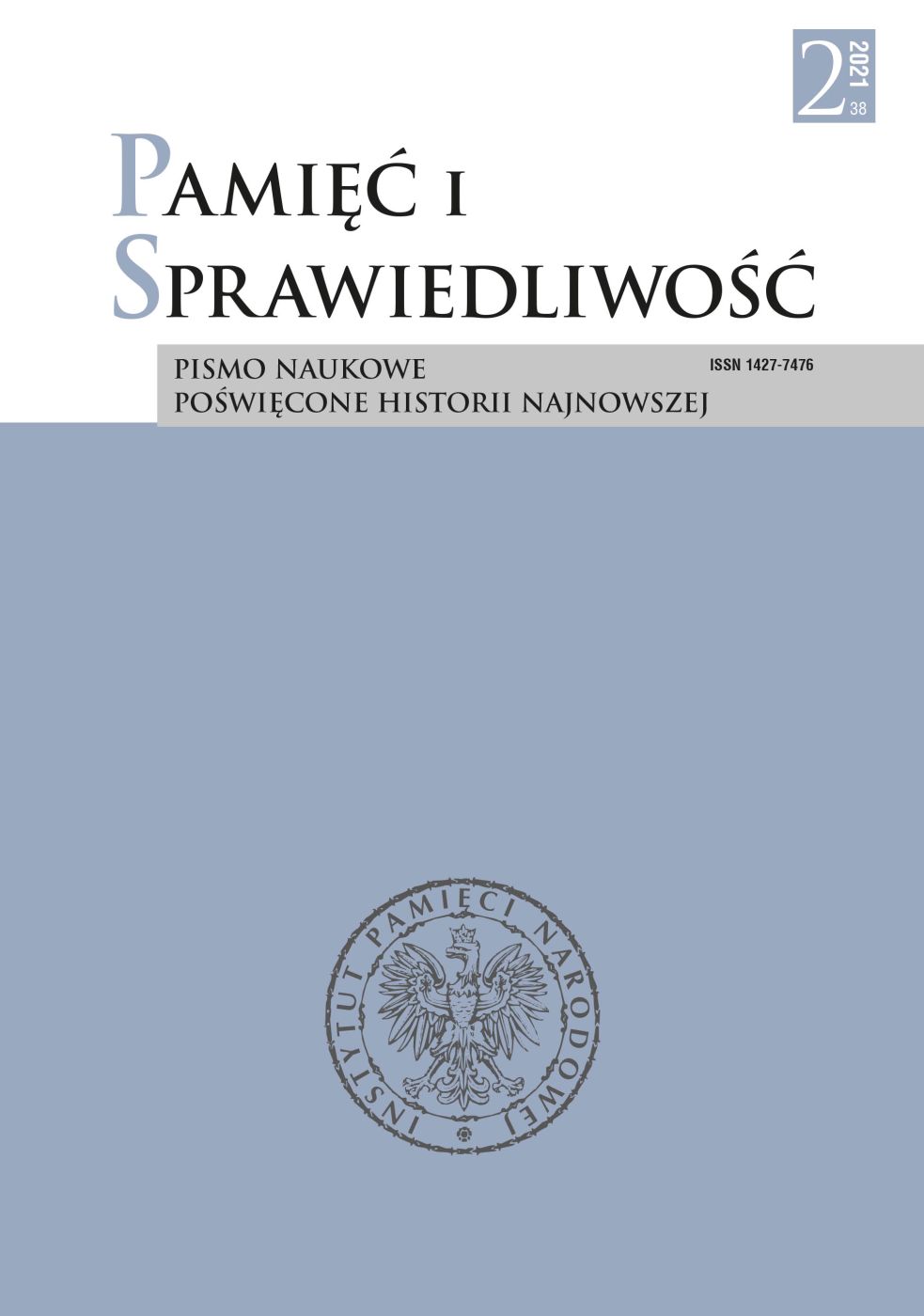 Summary/Abstract: In 1920, the Polish national team planned its Olympic debut at the Antwerp Games. Preparations for the competition had already started in 1919. Unfortunately, the Polish-Bolshevik war, which began in February 1919, had a major impact on the organisational and financial problems of the Polish Olympic Games Committee. The main pre-Olympic competitions of Polish athletes, in several disciplines (e.g. horse-riding, cycling, athletics, football, shooting, fencing), were held in Bydgoszcz, Cracow, Lviv and Warsaw, and abroad (tennis players). On 25 July 1920, Stefan Lubomirski – President of the Polish Olympic Games Committee – sent a communiqué to Belgium, in which he justified the absence of the Olympic Games by the difficult military situation on the front of the Polish-Bolshevik war and the patriotic attitude of Polish youth, who rushed to arms to defend their homeland. On the day of the inauguration of the Olympics in Antwerp, 14 August 1920, the fate of not only Poland, but of the whole of Europe was decided near Warsaw. The athletes in Belgium had no idea at that time that the Red Army was still planning to march westwards, over the ‘corpse of Poland’. There is not the slightest doubt that the victory of the Polish Army on the outskirts of Warsaw, in whose ranks the would-be Olympians fought, saved the freedom of the whole of Europe.