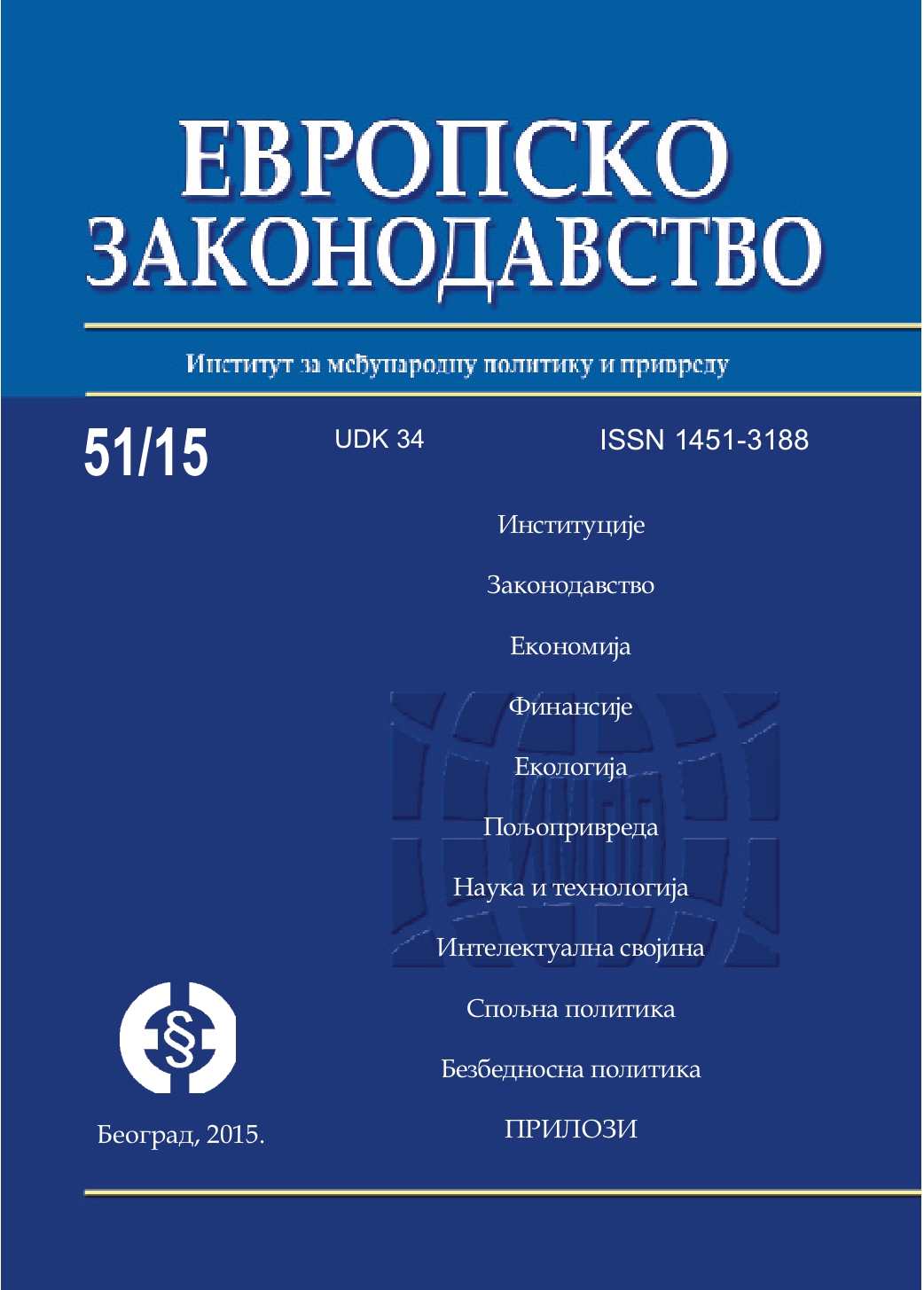 Summary/Abstract: Countries of South-East Europe (SEE) going through the process of political and economic transition, and in recent years they are challenged by threats of cyber crime and removing consequences caused by cybercrime. The joint regional project of the European Union and the Council of Europe on cooperation against cybercrime under the Instrument of Pre-Accession (Cybercrime@IPA) started on 1 November 2010 and had duration of two years. Under the umbrella of this project, the Ministers and Senior Officials of Ministries of Interior and Security, of Ministries of Justice and of Prosecution Services of the countries and areas participating in the CyberCrime@IPA project adopted in 2013. in city of Dubrovnik, Republic of Croatia declaration named: “Strategic Priorities in the Cooperation against Cybercrime”. The authors are about to make review on this Declaration and its long term significance for the Republic of Serbia in the area of cyber crime suppression.