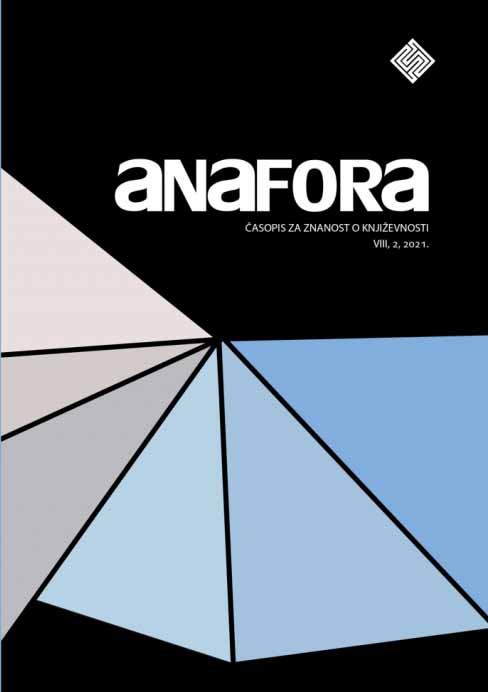 Summary/Abstract: The focus of this paper is on (psycho)pathological phenomena that connect female heroines from four literary works by the Austrian writer Mela Hartwig. The link between them is the position of protagonists in relation to social values, standards and expectations, i.e. their outsider status. In the novellas The Crime, The Records of an Ugly Woman, and The Fantastical Paragraph, the heroines must confront different paradigms of the misogynist Austrian culture of the early twentieth century. In The Witch, a novella set in the seventeenth century, the social constellation is somewhat different, hence the heroine is confronted with modified concepts of power. Hartwig examines various (psycho)pathological phenomena that occur in her female characters and discovers (extra)institutional mechanisms that establish or erase the boundary between normal/acceptable and sick/unacceptable behavior. Her heroines react to oppression by attempting suicide, promiscuous behavior, delusions, retreating into a parallel world of fantasies, constructing supernatural experiences, and even by murder. Psychopathological phenomena that become an integral part of their identity and accompany their physical and mental expression, project their desperate call for help. Their struggle ends in defeat because as lonely individuals, they cannot triumph over the power embodied by institutional authorities. In her texts, the author shows the anxious, depressive, and even psychotic reality of women, the shocking and/or bizarre situations she literarizes allow readers to reconstruct the atmosphere of an era that is, paradoxically, in written sources and collective memory known under the phrase The Golden Twenties.