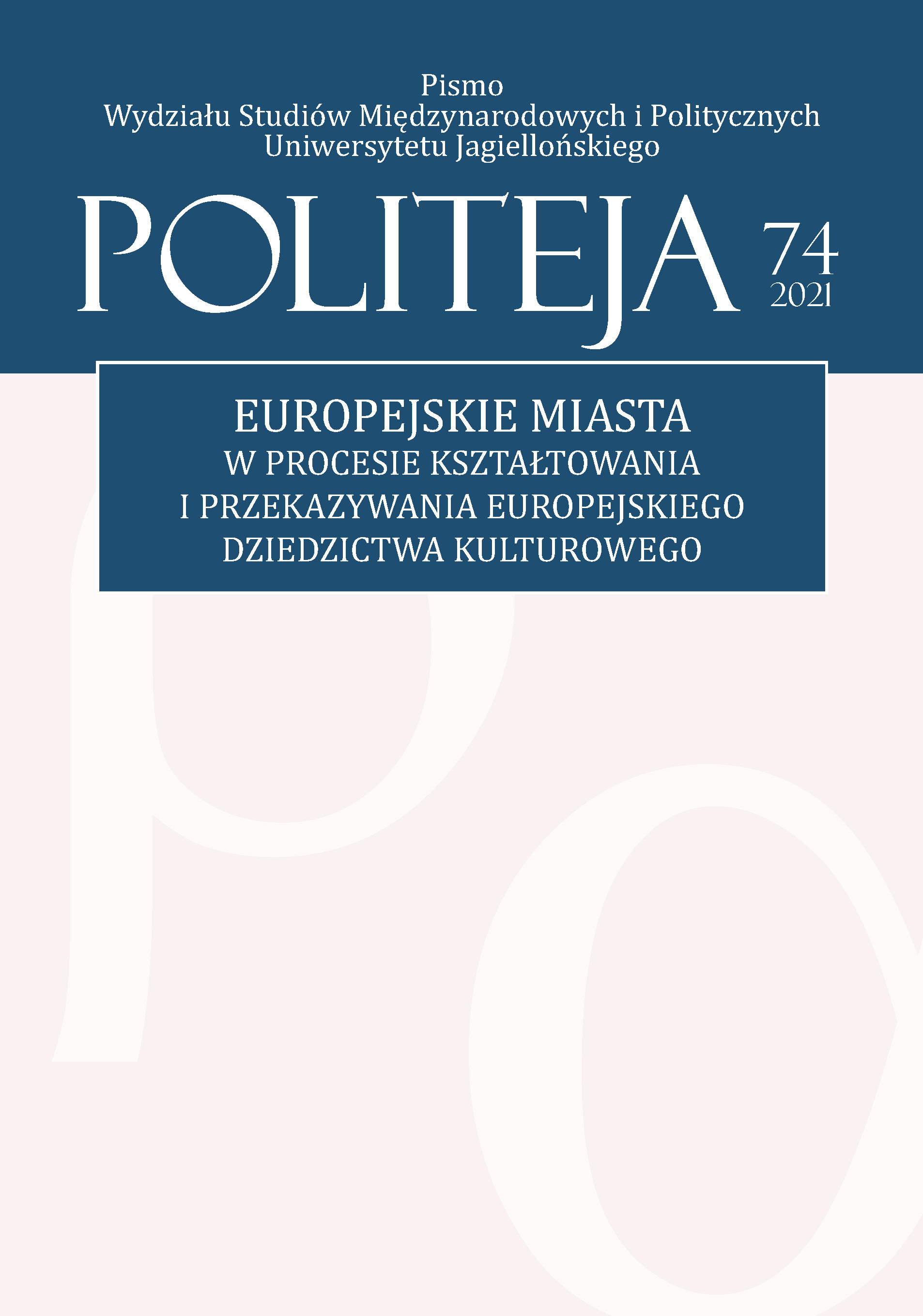 Wrocław as a Palimpsest

Summary/Abstract: The process of so called “degermanization” of Wrocław involved, among other things, removing traces of German history from the urban space by displacement of former residents, changing street names, introducing new symbols and erasing German-language signboards. Despite the communist historical policy in Wrocław, many examples of post-German traces in the urban space have survived. The article describes Wrocław as a palimpsest, a city of intertwined German and Polish records, where old layers are not removed, but only given new meanings. It refers to the project “Spod tynku patrzy Breslau” (From under the plaster Breslau gazes), which aims to conduct a social register of Germanlanguage epigrams in the urban space. It describes the changes in attitudes towards post-German heritage over time, especially after 1989