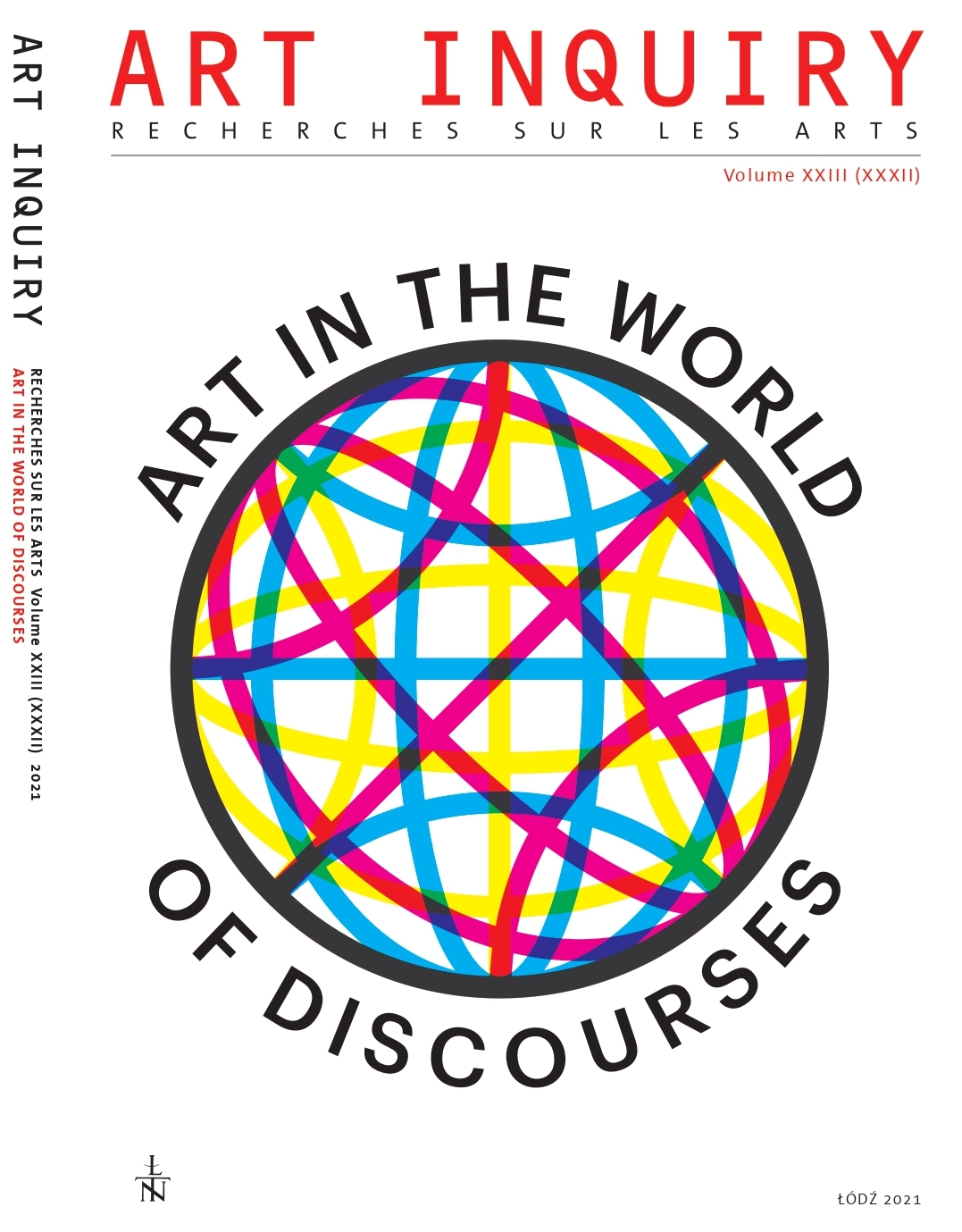 Summary/Abstract: The article points out Marian Wimmer’s achievements in the field of creating the State Higher School of Visual Arts in Łódź (today’s Strzemiński Academy of Fine Arts). Marian Wimmer was a versatile artist of many interests, active in various fields. He graduated as an architect and followed his vocation as a teacher, art theoretician and organizer of artistic education. He established the so-called film department, later transformed into Lodz Film School, at the State Higher School of Visual Arts (PWSSP) in Łódź (today’s Strzemiński Academy of Fine Arts) and co-organized the faculty of architecture there. Despite his tremendous achieve- ments, activity in many fields and an exceptional personality, he has slipped memory and has been erased from the history of both the film and the art school. It is difficult to reconstruct the beginnings of the PWSST, or the role that Marian Wimmer played there, mostly due to a lack of fully preserved archives. The fact that Wimmer was a member of the PWSSP Curriculum Board, as well as the positions of e.g. deputy head and head that he held, definitely underline his significant contribution to the school’s history. His role in developing the PWSSP was so important that his contemporaries called it Wimmer’s school. This is not about giving up the existing narra- tion, but filling a certain gap in history and thus creating its more comprehensive picture.