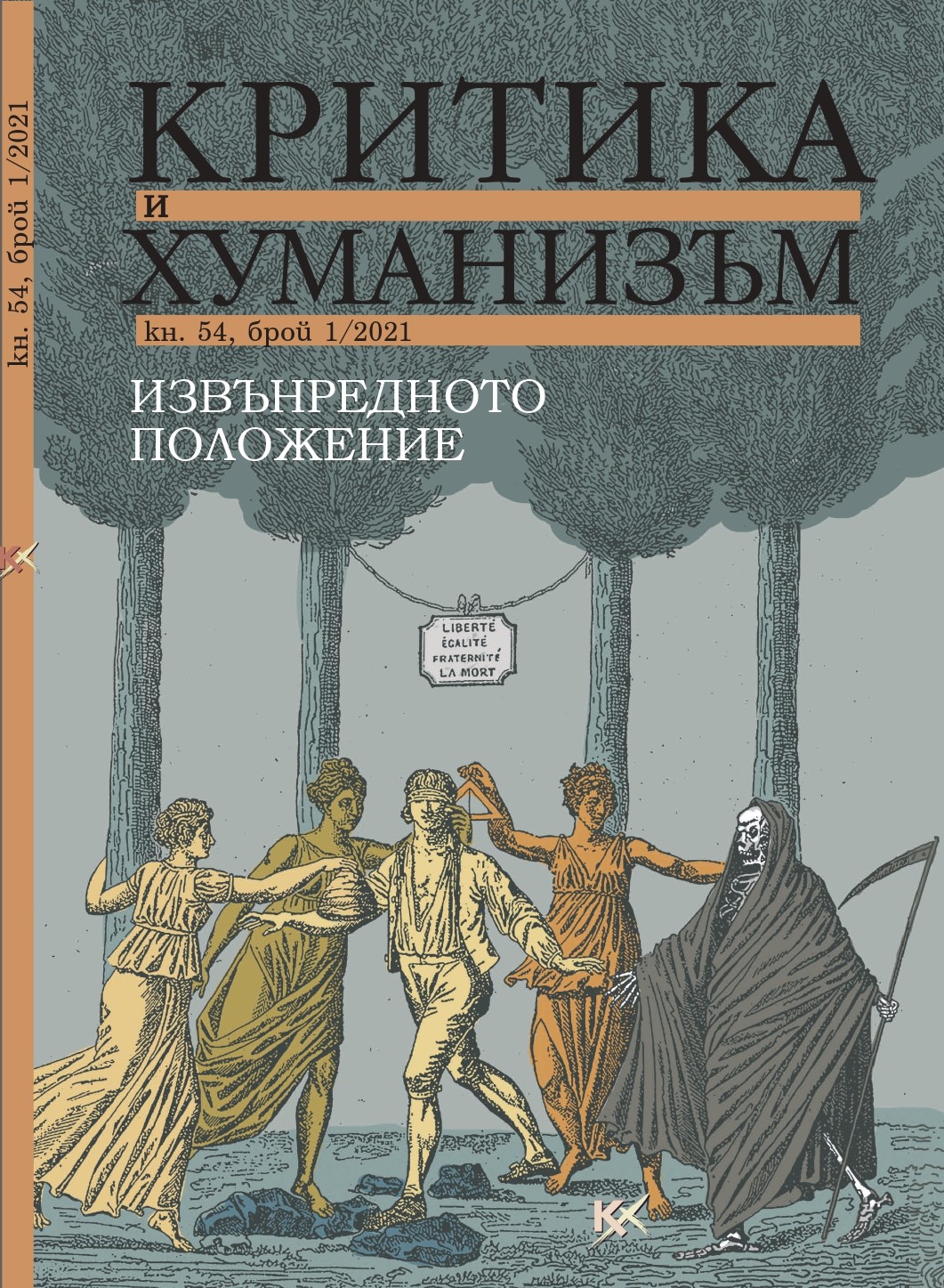 Summary/Abstract: In the French legislation there are several extraordinary regulations intended to protect the State against external and internal dangers, which could threaten its existence. State of siege created during the period of the French Revolution, nowadays is provided by Article 36 of the 1958 Constitution. Besides, Article 16 of the Constitution provides extraordinary powers to the President of the Republic in case of different kinds of crisis. Finally, the Act of April 3rd, 1955 created the institution of “état d’urgence” which allows the State to deal either with serious breaches of public order or with public calamities that may affect all or part of the territory. The current text examines that very “state of emergency”, the reasons of its creation and implementation since the middle of XX century. The French case is curious because the different governments have been forced several times to declare state of emergency. The text aims at analyzing that emergency practice and the conditions of its evolution.