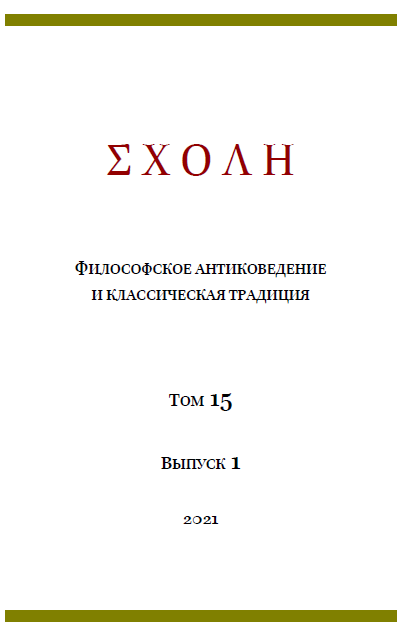 О ФОРМАХ ПРАВОСОЗНАНИЯ: ПРИМЕР ОДНОГО АНАЛИЗА
ON FORMS OF LEGAL CONSCIOUSNESS: AN EXAMPLE OF ONE ANALYSIS

Summary/Abstract: The article raises the question of the possibility of reconstructing the legal consciousness of one culture and era in the categories and concepts of another. The subject of analysis is the plot of a medieval fairy tale from the collection Arabian Nights. Most European researchers of modern Europe perceive the plot of this story as a demonstration of the blatant injustice and corruption that reigned in Egypt during the Mamluk sultanate. At the same time this story appears completely different when correlated with the principles and norms of Muslim law. It tells how divine wisdom guides the people’s actions without them knowing, establishing order and justice in society. Fairy tales reveal the relationship between the upper world and the earth one, testify to the divine care for the daily life of people.