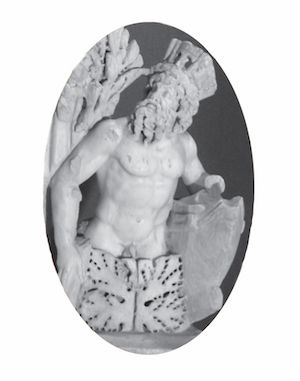 Pontica, the annual Journal of the National History and Archeology Museum from Constantza, has been published without interruption since 1968. Each issue is structured on several thematic groups: Archaeologica, Historica, Epigraphica, Numismatica, Christiana, Reviews and Bibliographical Notes.

Important historical periods are treated in the publication’s numbers, defining the Pontic region as a contact area between Aegean-Mediterranean and Transdanubian civilizations. These

circuits regard successively Neolithic and Eneolithic cultures, Greek-native cultural impact elements; Pontic area inclusion to the Roman world as a stage preceding the expansion of Roman authority North of the Danube and the inner Carpathian space; the role of Christianity and late Romanity; epigraphy and numismatics materials are also presented, as well as reliefs and votive pieces; architecture elements and Christian inventory; urban organization forms etc.

The authors of papers are well-known names in the field. The Journal used to be published in an edition of 500 copies annually, each number containing between 500 and 700 pages. In the last three years, as paper copies tend to be less popular than electronic copies, and since Pontica is also available on-line, it was published in only 300-350 copies per edition. Pontica is the object of exchanges relations of our institution with about 170 institutions from abroad and is included in international databases (ERIH Plus, Index Copernicus, EZB – Electronic Journals Library, SCIPIO – Scientific Publishing & Information Online). In 2008, in the frame of National Rating System it is included in B+ category, which was later merged with category B. It continues to be rated as B in the National Rating System.

Starting with year 2009 proceedings of round tables organized during International Simposium Pontica, thematic grouped articles etc. are published in a series of supplementa.