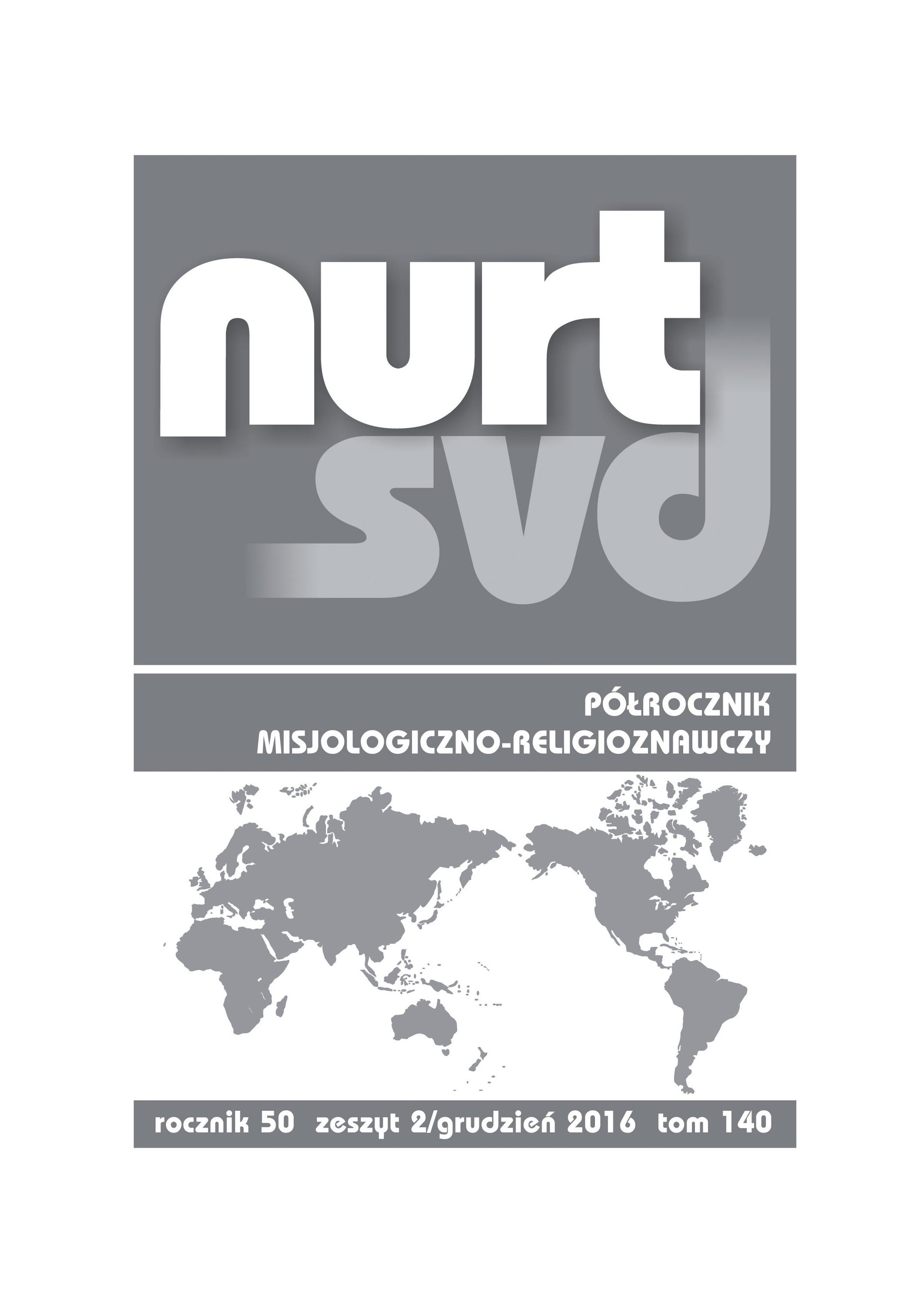 Summary/Abstract: The worst illness that may befall man is one that disturbs his mind. It limits his perception of the external world and harms his relationship with his family and society. Advocates of a new method, called mindfulness, claim that it holds promise for treating depression and improving the mental health. Their adversaries warn against its potential to cause further disorder to already mentally disturbed patients. Notwithstanding measurable effects of the mindfulness method, one must discern its relationship with the eschatological dimension of man. Careful analysis of the method reveals its roots in Buddhism and Zen, the two concepts of man, God and salvation completely at odds with the Christian one. The essay compares Christian and Buddhist spiritual exercises, transcendental meditation techniques and yoga and suggests their proper use in psychotherapy.