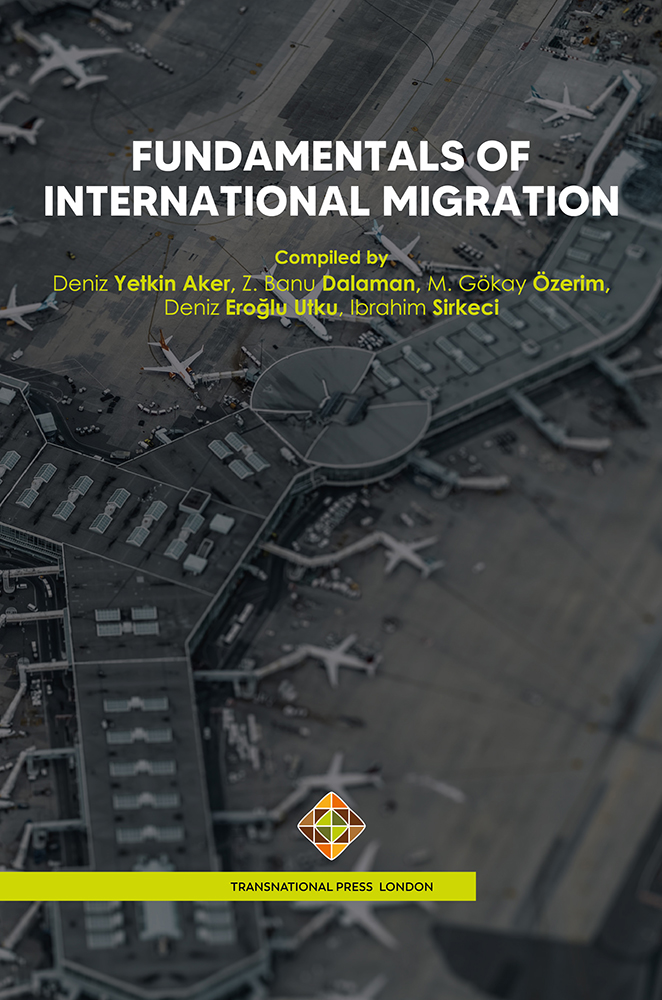 Author(s): Tobias Schwarz
Subject(s): Asylum, Refugees, Migration as Policy-fields
Published by: Transnational Press London
Keywords: Naturalisation; policies; western; alienage-nationality;
Summary/Abstract: At the core of the nation-state principle, which by now encompasses the whole globe, stands the assignment of each individual to (usually only) one nation-state. Foreigners have to naturalise in the country of destination if they want to become equal members at least nominally. Only through the acquisition of nationality can they gain access to most citizenship rights, most notably the security of residence and the right to vote. From the perspective of the national state administration, an equal legal status for every member of the population resident within national territory is often seen as necessary to maintain social cohesion. Nevertheless, to incorporate foreigners as equal members of society can pose a threat to the unity of the imagined nation, especially when the new members are perceived as ethnically or culturally different. Therefore criteria must be set as to who belongs and who does not. Naturalisation is the legal process of acquisition of a nationality, not automatically at birth, but later in life (and then usually in substitution for or in addition to an existing nationality). From the perspective of a particular state, to naturalise means to confer on an individual a legal membership status. The usual requirements are to be of legal age, to be lawfully present inside the country, and to have resided there for a minimum duration; the latter can vary considerably, e.g. from one year in the case of Portuguese wishing to naturalise in Brazil, to as much as 25 years in Qatar. The period of residency requirement is often lower for a spouse or a child of a national and for former nationals, and sometimes also for those seen as co-ethnics (indeed, it may even be that naturalisation is only possible for those categorized as of the same “race”, see Ludwig, this issue). These basic requirements are usually accompanied by proof of “good conduct” (operationalized as a clean criminal record), often (but not always) by possession of a permanent residency permit, and sometimes by the demonstration of either a minimum economic self sufficiency or, on the contrary, an outstandingly high economic contribution by theapplicant (as in a two-tier immigration systems like in Hong Kong and Singapore,see Leung and Mathews/Soon in this issue). Additional naturalisation requirementsare proficiency in (one of) the official language(s) and/or country knowledge (whichmay or may not be rigorously tested – again, as in Singapore). Alongside these requirements for regular naturalisations, many states allow for “special naturalisation” at the discretion of the executive for those with exceptional achievements in favour of the country (in the past, often war heroes; today, football stars and other athletes). What is more, an increasing number of states “sell” their nationality to rich foreigners if the latter invest large amounts of money inside the respective country, whereby some or all other requirements are waived (Dzankic,2012; van Fossen, 2007; see Ramtohul in this issue on investor citizenship in Mauritius).