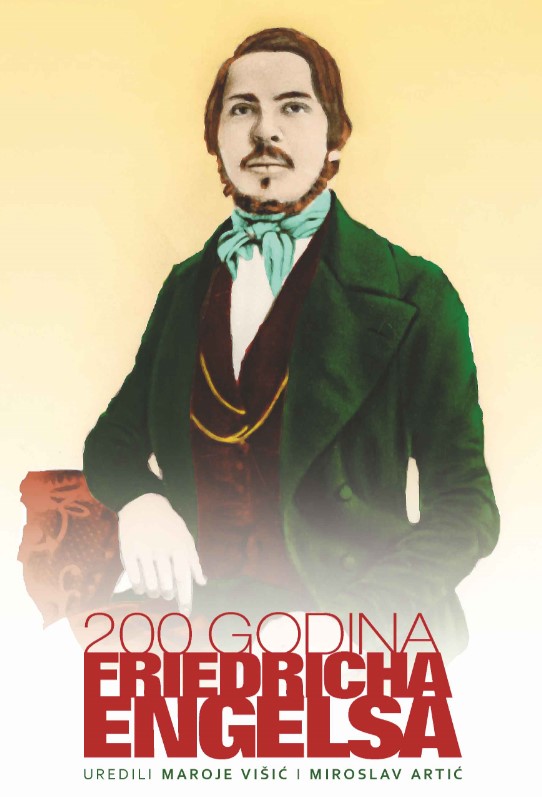 Što nas je Engels naučio? Prilog marksističko–feminističkoj kritici braka i obitelji
What did Engels Teach Us? A Contribution to the Marxist-feminist Critique of Marriage and the Family

Author(s): Petra Kurtović
Subject(s): Gender Studies, Social Philosophy, 19th Century Philosophy, Marxism, Politics and society, Family and social welfare, Social Norms / Social Control
Published by: Durieux
Keywords: matrimony; family; monogamy bourgeoise; private property; oppression;
Summary/Abstract: Reflecting on the contemporary society from a Marxist-feminist angle with a focus on the question of women’s oppression, one of the key questions that must be tackled is the structure/nature of the family and marriage. Because of the very significant, if not pivotal, role of the family in capitalism, contemporary conservative currents insist on family more than anything as a nuclear unit of society, where monogamy (of course, only for women) and heteronormativity play major roles. In addition, traditional marriage is the only desirable form of marriage. The position of women in society can be seen from their position in the family, that is, the position of married women. To illustrate this, in this paper we will try, mostly by using Engels’ findings, to explain when and why monogamy and marriage occur and how the family developed. After that we will try to show, based on the work by some socialists and anarchists, and further on Engels, the social basis of the subordination of women in marriage and the family. Finally, through authors like Barret, point out that family is not essentially and naturally given, it is not always the same, on the contrary – it depends on specific social relations. From such historicalmaterialist point of view, marriage and family are revealed as social rather than natural units and as bourgeois ideals.