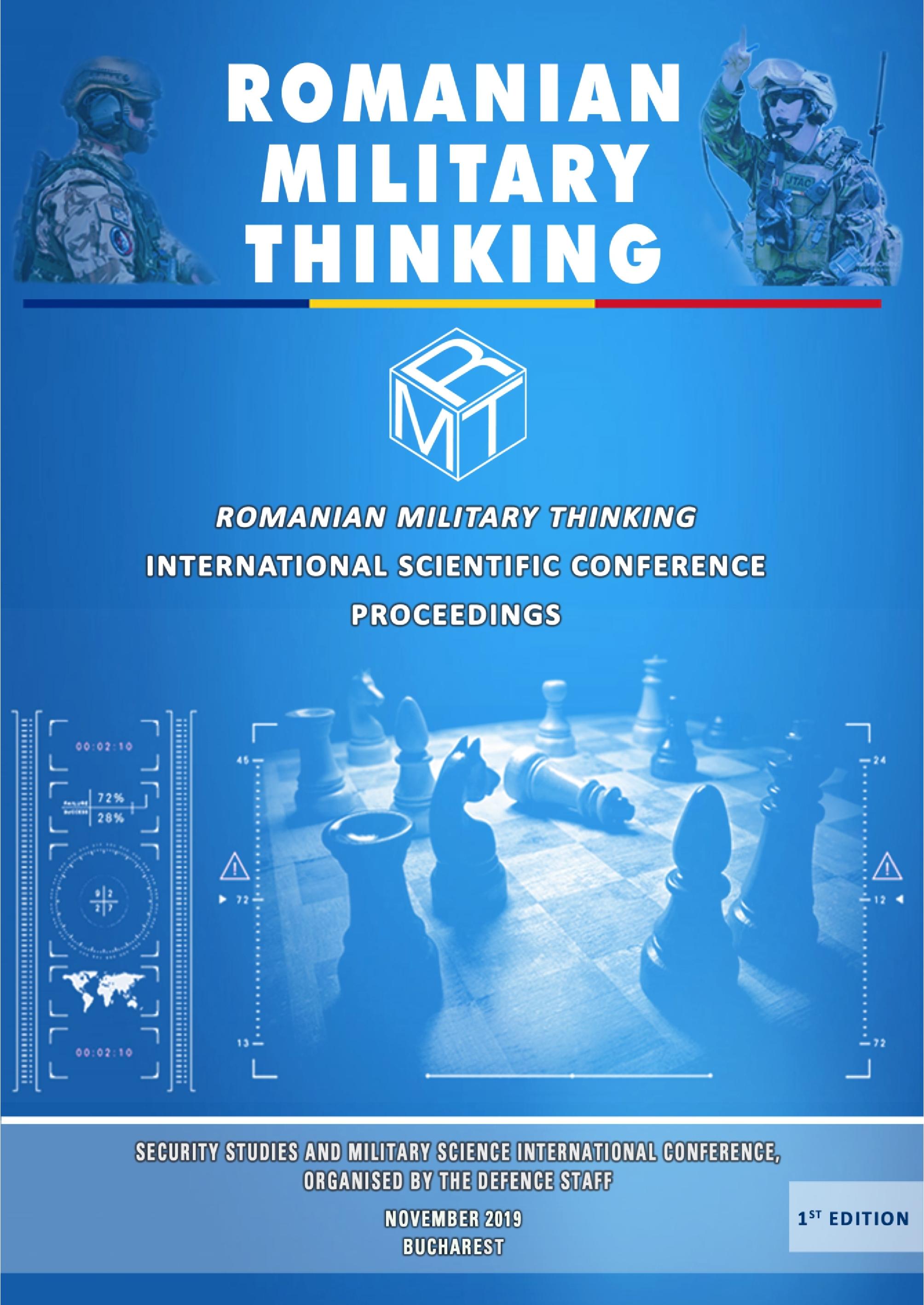 Author(s): Alexandru Pintili, Marian Stefan
Subject(s): Security and defense, Military policy
Published by: Centrul tehnic-editorial al armatei
Keywords: Maskirovka; strategic interest; disinformation; rebranding strategy; terrorism;
Summary/Abstract: To show interest in an area that appears to be under the influence and interests of others, the Russian Federation had to move away from the old paradigms and build viable strategies, not necessarily new ones, in order to achieve the surprise. At first glance, the plan implemented by the Russian Federation seems to be something new, elaborate, innovative and carefully crafted. Partly this is true, we can talk about a rebranding strategy, but if we look closely at the strategies that are being addressed, we see the same attempts validated by the past experiences. We notice the same way of active involvement in others’ problems, without being in contradiction with historical actions, now fighting on the same front with the old enemy of the frozen period, melted not so long ago and having, which is surprising for all analysts, the same invoked enemy: terrorism. It is a new type of fanatical terrorism, unwarrantable from the point of view of doctrine, but with territorial claims that give cold shots to the whole of Europe. Something similar for the common enemy for which the world, more or less civilised, more or less prepared, more or less involved, accepted to fight together, divided in two power and interest alliances, three quarters of a century ago. Highlighting the intentions to support the common world effort to eliminate the terrorist threat and multiple forms of manifestation is part of the Russian Federation new strategic doctrine of misinformation, designed to gain strategic benefits. Until now, USA talks about “Maskirovka” like being part of “deception and denial” disinformation military plan used by the Russian Federation in order to mislead the opponent about the real intentions of using military actions. Now we have an appreciated form of this elaborate plan not to hide but to show real intentions and actions that hide real strategic interests. What is the stake? We will see that the Russian Federation strategic interest stake is neither economic nor military, but simply the desire to be an active part of the strategic game.