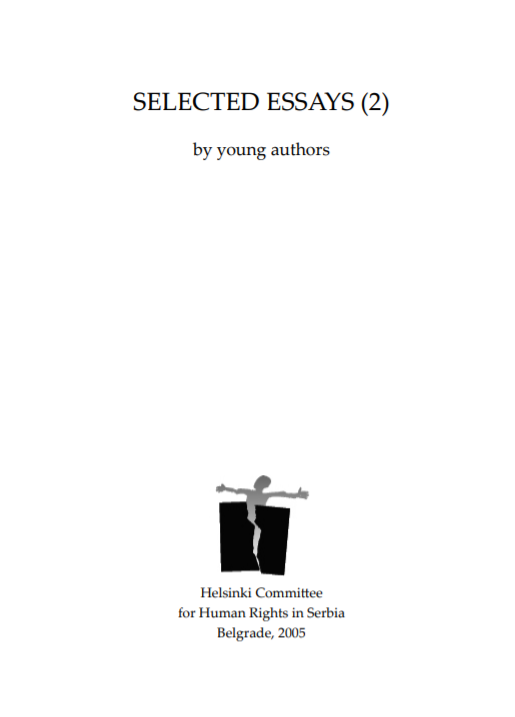 Author(s): Dejan Pataki
Subject(s): Media studies, Societal Essay
Published by: Helsinški odbor za ljudska prava u Srbiji
Keywords: Dejan Pataki; Serbia; media content; illiteracy; tabloids; TV;
Summary/Abstract: Peter Gabriel, a renowned multi-media artist, at his concerts often commented, in-between his songs, that the way you dress denoted the kind of man you were, and that in one period optimists maintained that one was what one read. Gabriel ended his comments by asserting that “In the 21st century you are what you watch”. In trying to explain to myself the phenomenon of vastly retrograde, primitive, semi-literate, latently fascisoid, arrested in development Serbia, I concluded that the lethal media contents played a major role in such a development. I find it hard to talk about the print media in view of the two factors: firstly, in Serbia 50% of population is illiterate, and secondly the largest part of the print media are nor in fact –newspapers. Namely after just 10 minutes of reading papers which in this country are called tabloids, I sense emergence of certain chemical-physical processes in my body, which are best explained by some medical terms: indigestion, hysteria, unease, dizziness, and even murderous instinct.... Electronic media, that is, television, as an equivalent of the aforementioned sub-species, are a far more interesting and most certainly, more in fluential factor in shaping the mind-set of population. A reference point, or a focal point in most homes is television set, and the whole household is focused on its emissions/programs. During the war television had a leading role in the country. It was nearly as important as the police and army.