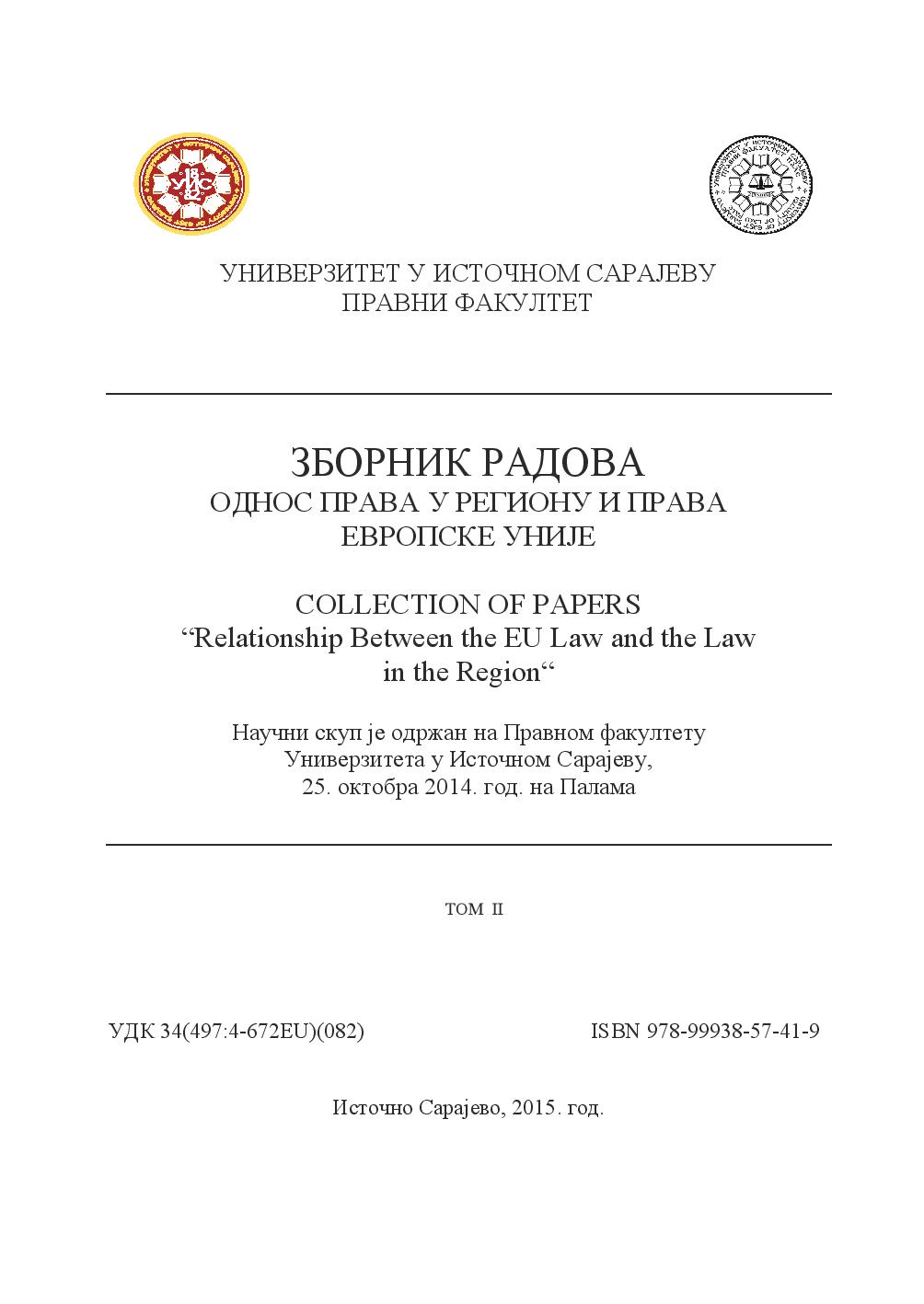 Author(s): Vladimir V. Veković
Subject(s): Law, Constitution, Jurisprudence, Psychology, Criminal Law, Criminology, Studies in violence and power
Published by: Правни факултет Универзитета у Источном Сарајеву
Keywords: Violent crime; Psychological characteristics of personality; Aggressiveness; Violence; Psychological theories;
Summary/Abstract: Psychological theories have in common that violent crime is definitely interpret the psychological characteristics of personality, thereby disenfranchising or completely ignoring the importance and influence of social factors. For these reasons, among them are often observed psychologism and psychologizing. Taking only one side of the crimes for their whole(pars pro toto) leads to the etiological explain it as merely a psychological phenomenon. Try to get a limited number of facts build adequate scientific theory proved to be ineffective, and if its appearance persisted, practical assessment did not provide convincing evidence in support of their accuracy,which is why they usually remain at the level of hypothesis.Recognizing that the absolute psychological characteristics of personality unacceptable psychologically oriented authors today tend to certain types of criminal behavior linked to the relevant psychological characteristics of the offender. In doing so, one must not disregard the influence of the environment on the formation of the personality of offenders, and that personality traits and external factors act simultaneously and intertwined,which is why only conditionally be separated. Personality is not autonomous in relation to the social context; on the contrary, man and society are closely linked, interdependent and permeate entities. Man necessarily occurs in society (on his subjective totality, it carries in itself, of course, not as a simple reflection of the experience, but as revised), a society can not exist without man and independent of him. Given that the whole of human activities is an unbreakable unity of objective and subjective, social and personal, it is necessary to examine the complex relationships the individual - group -society and the contradictions in them, often trying some of these offenses.Only such an approach can aspire to a more complete explanation of violent crime, which was for many years a very serious problem in the European Union and Republic of Serbia.