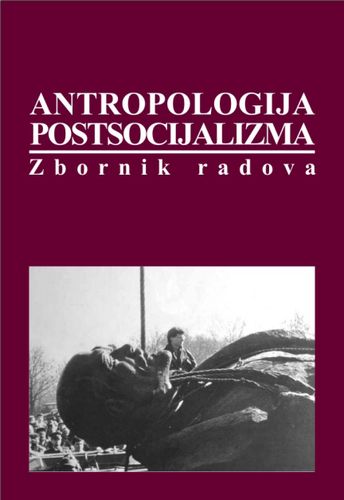 Ljubav u doba tranzicije
LOVE IN TIMES OF TRANSITION

Author(s): Jana Baćević
Subject(s): Culture and social structure , Social Norms / Social Control
Published by: Srpski genealoški centar
Keywords: romantic relationships;romantic love;transition; anthony giddens;pure relationship;
Summary/Abstract: In the social and humanist disciplines at the end of the XX and the beginning of XXI century, several influential theories, relating to the transformation of contemporary personal relations, emerged. In the later, romantic liaisons occupy an important position, bearing in mind that in the historical analysis they were mostly interpreted as a Western idiosyncrasy. English sociologist Anthony Giddens in his study; "Transformation of Intimacy: Sexuality, Love and Eroticism in Modern Societies"(1992), presented a theory of a fundamental transformation of personal relations in the context of, what he describes as Second modernity. According to Giddens, contemporary personal relations are frequently shaped as pure relationships, in which partners are equals and are tied together exclusively through time, contextualized mutual interests. To that effect, pure relationships signify a shift from the type of associations that were dominant during the pre modern and the better half of the modern era, which in fact, represented a function of social embeddedness of its participants, and the empowerment of their social networks ("traditional" arranged marriages, are one of the principal examples). Perceiving the same relationships as a result of the social transformation interconnected with the passing of modernity, Giddens and other authors (Beck 1992, Beck in Beck-Gernsheim 1995) ascribe to them properties such as openness, reciprocity, but also ephemeralness and incertitude. In this paper, I closely examine the concepts of these authors, proceeding with an elaboration of how, and if, they are applicable on the empirical material collected in Serbia, a society that cannot, unambiguously, be described as belonging to the Second modernity. Relaying on my study of the cognitive construction process of romantic relationships relating to a segment of the Belgrade populous, I reflect on how it can be ascertained that the transition and the general social transformation, are reflected on this cultural domain.