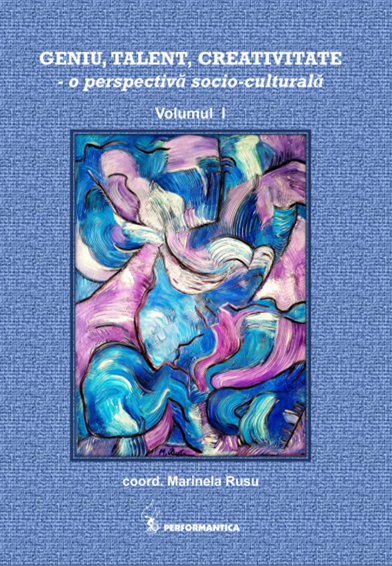 Author(s): Mihai Floroaia
Subject(s): History, Local History / Microhistory, Political history, Theology and Religion, 13th to 14th Centuries
Published by: Biblioteca Ştiinţifică a Universităţii de Stat Alecu Russo
Keywords: inquisitor; sentences; works; order;
Summary/Abstract: Of the dozens of inquisitors that France had, the most illustrious image remained that of Bernard Gui (1261-1331), "a temperate, wise, modest, cultured man, a good speaker, deeply religious," according to the Scriptores Ordinis Praedicatorum. Born in 1261 in La Royère, he joined the monastic life and was converted to monasticism in 1275 at the Dominican Monastery of Limoges, where he found his resting place in 1331. Between 1280 and 1290 he studied in Provence. He took courses in logic and philosophy, after which he studied theology at the monastic schools of Montpellier and Toulouse. After completing his studies, he was appointed lecturer at the Limoges Monastery, then lecturer at Albi and Carcassonne. On August 4, 1302, Gui received the title of general preacher. At the age of 45 he was appointed inquisitor of Toulouse, a position he will hold for 17 years (1307-1323). As an inquisitor, he was very active. Historians who painted Bernard Gui's portrait insisted on his intellectual qualities. Sébastien Michaelis characterized him as "vir doctissimus", Jean-Jacques Percin emphasized his moral qualities as inquisitor „meritissimus” and bishop "dignissimus", and Jacques Echard saw him as "vir sua artate de republica litteraria ecclesiastica bene meritus". From the conclusions of his clergyman, Fr. Petrus Sicardi, it turns out that Bernard Gui had an exemplary life, fulfilling responsibly all the functions he held. He impressed with his oratorical and writing talent. In 1879, Léopold Deliste inventoried the works of Bernard Gui: The Practice of the Office Inquisitionis haereticae pravitatis (1324), A Brief History of Gaul, The Genealogy of the Kings of France and the Origin of This Kingdom, The Lives of some Bishops of the Holy Church of Toulouse, The Sentences of the Inquisition of Toulouse.