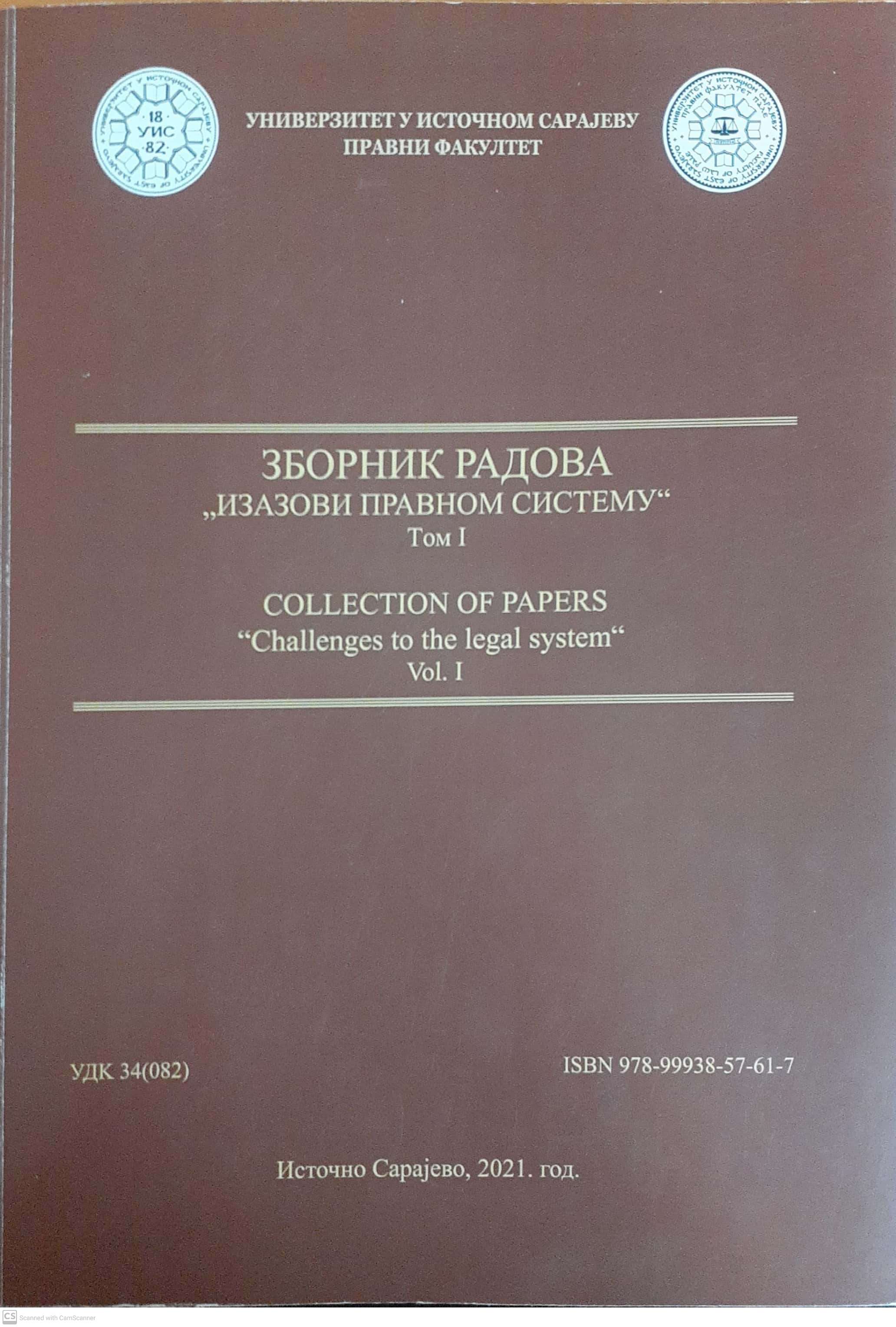 Author(s): Dragan Bataveljić, Mitar Lutovac
Subject(s): Law, Constitution, Jurisprudence, Governance, Politics and law, Globalization
Published by: Правни факултет Универзитета у Источном Сарајеву
Keywords: Globalization;Law;Politics;Economics;State sovereignty;World;Global management;Power;
Summary/Abstract: In this paper, the authors first discuss the concept of globalization, that is its roots, origin, development, meaning and, particularly, its impact on contemporary global trends, global economy, politics and global community in general. There is no doubt that fast development of technologies, informatics, transportation infrastructure, all kinds of communication means, etc.,(particularly in the 21st century), have enabled swift transfer of information,as well as of goods, services, people and capital which, until recently, was quite unimaginable. This all has generated major changes in modern, developed world becoming the key driver of current globalization process. Such a process, of course, has both positive and negative characteristics and forms,but, nevertheless, the fact remains that all these technological developments from the beginning of the third millennium have contributed that the world we live in is viewed as a unique system, that is, as one “global village”. This is supported by the fact that, now, you can establish a link between two persons at two separate parts of the world in just a few seconds, which is one of the positive characteristics of globalization. However, contemporary global changes also have its negative traits, one of them being the destruction of state sovereignty resulting from the creation of the new system of global management. This system restricts the powers of national states which creates the conditions for the appearance of a new form of a supranational state.