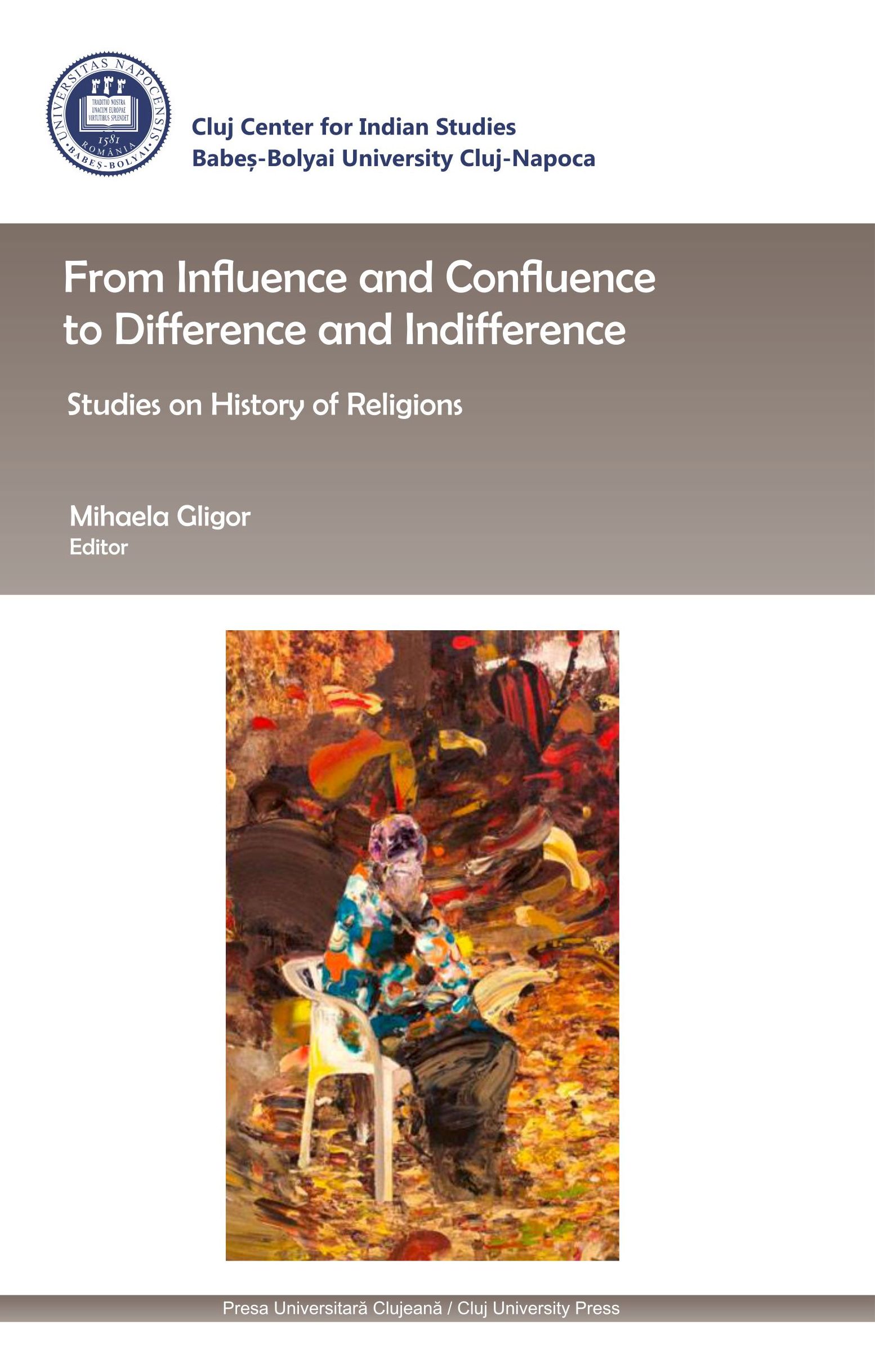 Author(s): Mihaela Gligor, Jeremy Biles, Carl Olson, Jerry Cullum, Melanie Barbato, Maria-Daniela Pomohaci
Contributor(s): Mihaela Gligor (Editor)
Subject(s): History, Philosophy, Cultural history, Essay|Book Review |Scientific Life, Bibliography, General Reference Works, History of Philosophy, Special Branches of Philosophy, Comparative history, History of ideas, Theology and Religion, Comparative Studies of Religion, Religion and science , Philosophy of Religion, Cultural Essay, Sociology of Religion
Published by: Presa Universitara Clujeana
Keywords: History of Religions;Philosophy;Patterns;Influence;Indifference;
Summary/Abstract: By this volume, the first of Cluj Center for Indian Studies Collection, we do not try to explain the differences or the similarities among religions or different periods of time. We only try to introduce the reader into the fascinating world of religions and faiths. Each and every one of them has something unique about it. There are a great many similarities among world’s religions and yet a great many differences. As in the case of multiculturalism, a term we usually understand as a practice of giving equal attention or representation to the cultural needs and contributions of all the groups in a society (special emphasis may be given to minority groups underrepresented in the past, as through bilingual education), in case of religions general approaches are alike: the term “religion” defines internal relationships among communities relatively circumscribed, and also among people of specific provenience engaged in external, professional, cultural, linguistic, or any other relations.

The Sacrifice of Domestication: Theorizing Religion

Conflicting Methodological Metaphors Pertaining to Sameness and Difference: Eliade and Deleuze in Dialogue

Jainism and the West - An Overview

Perspectives on Religious (In)Difference and (In)Tolerance

Between Colonial Laws and Religious Traditions: Hindu Women in the Nineteenth Century India