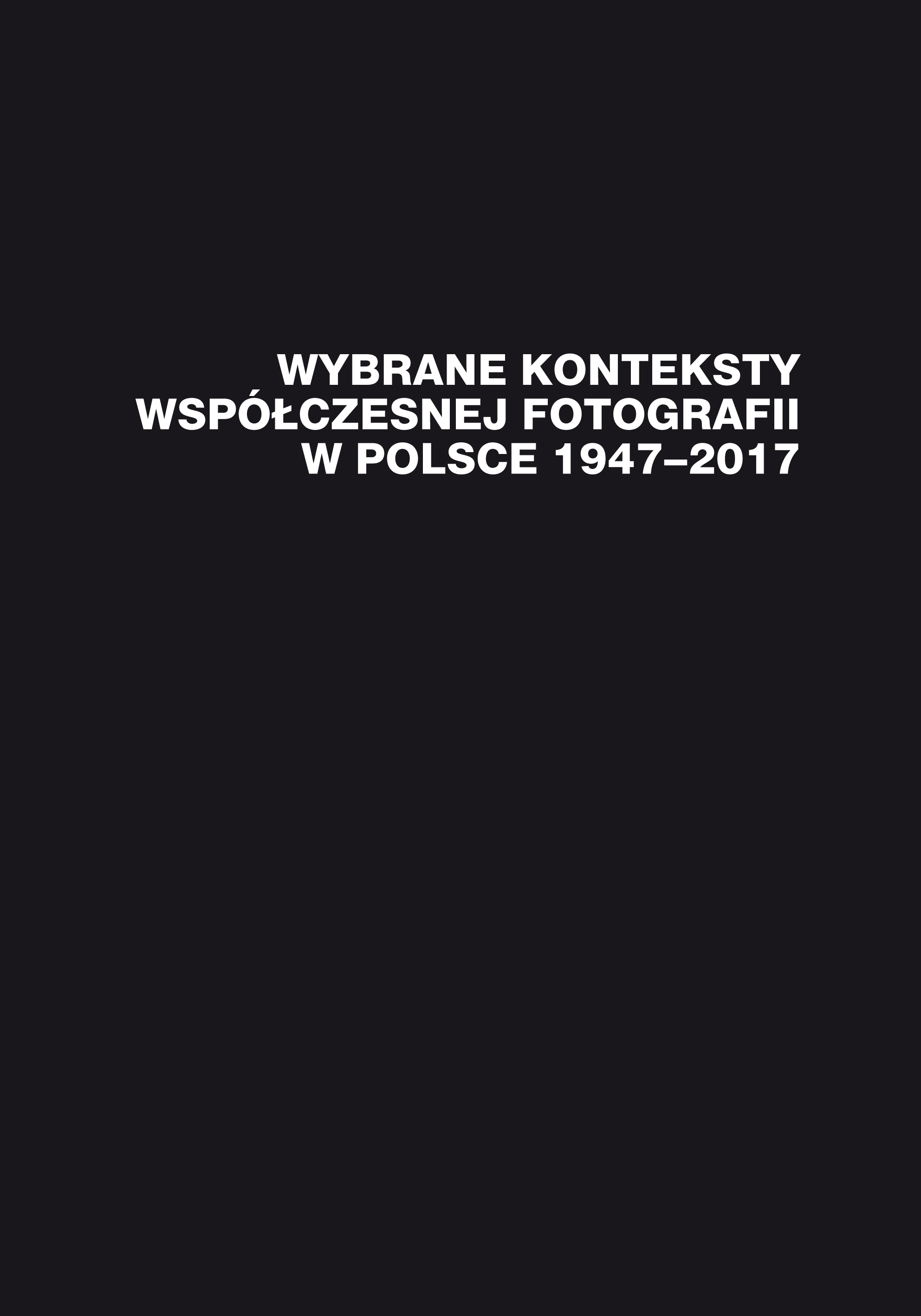 Contributor(s): Janusz Musiał (Editor)
Subject(s): Fine Arts / Performing Arts, Photography
Published by: Wydawnictwo Uniwersytetu Śląskiego
Keywords: pictorialism; medialism; intermediality; multimediality; neo-avant-garde; photography in Poland; outdoor photography
Summary/Abstract: In its essence, photography is a process upon which an image is conjured up by an object itself, namely, through the way light acts on a given photosensitive object. Yet, photography is also a discipline of humanities that for a dozen or so decades has been developing various techniques and technologies, styles and tendencies. In this day and age photography is virtually omnipresent. Therefore, we experience manifold orders, manners in which photographic images are circulated, while we interact with different screens, read printed dailies, leaf through photo albums, catalogues, or wander through galeries and museums. The present publication attempts to reference selected notions relating to artistic photography in Poland. The authors come from various photograhy-related research backgrounds; they are both theoreticians and practicioners, which results in a quite comprehensive and multifaceted presentation of photographic works in Poland. The paramount aim of our monograph is to elucidate some apects pertaining to the medium of photography in Poland between 1947 and 2017, that have come to our attention. The book creates the tapestry of selected events, facts, activities, personalities, and tendencies, which transpired over the course of seven decades since the year 1947. The subsequent texts build a bridge of sorts between the activities of the pre-World War Two association called Fotoklub Polski (the Polish Photoclub), its co-founder’s, Jan Bułhak’s, organizational endeavours, and the activities of ZPAF (Association of Polish Art Photographers), also including some intermediate phenomena in photography during the late 1960s and early 70s, the works of idiosyncratic artists, such as: Andrzej Różycki, Zygmunt Rytka, Stefan Wojnecki, and Zbigniew Dłubak, as well as reportage photography in Upper Silesia, exhibitions by the Extravagance Gallery in the Sosnowiec Centre for Art – Sielecki Castle, open-air photography as a form of encounter, and the video recording as a photographer’s portrait.The publication is addressed to students of arts who work with photographic medium both in practical capacity and as a research subject.