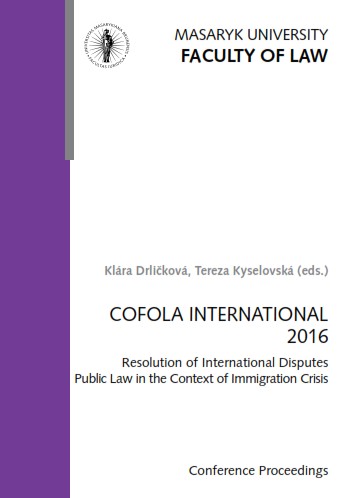 The Energy Charter Treaty: Renewable Energy Disputes in Light of the Charanne Case

Provision on Application of Other Rules in Bilateral Investment Treaties

Case Law of the National Courts Regarding the “Non-signatories”

Is Education the Key Element of Integration?

The Electoral Rights of Non-nationals in Europe