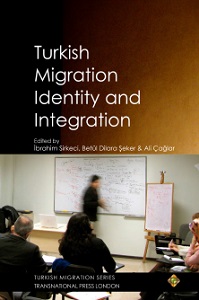 Mobilities of Turkish migrants in Europe

Incentive to migrate and to return to home country: A comparison of Turkish, Moroccan and Egyptian cases

A Widening immigrant – native gap. Child income and poverty in Sweden among immigrants from Turkey and the surrounding region

From retreating to resisting: How Austrian-Turkish women deal with experiences of racism

Turkish Muslims in a German city: Entrepreneurial and residential self-determination

An Investigation on the Turkish Religious Foundation of the UK (Diyanet)