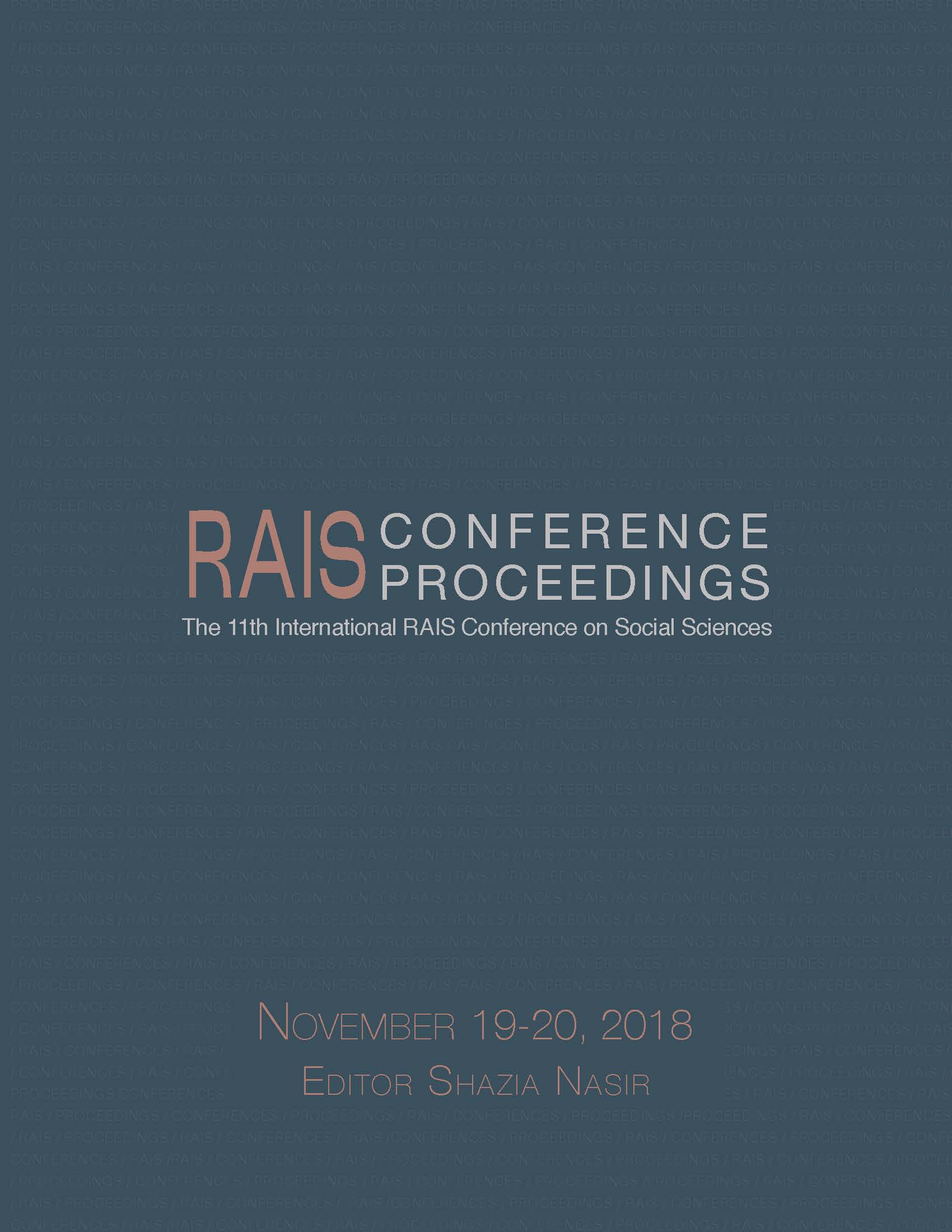 Female Entrepreneurs' Pre-Exposure to a Business Environment and Its Influence on Selected Entrepreneurial Factors: A South African Perspective

An Analysis of the Impact of Economic Growth, Political Instability and Exchange Rate on Tourism Growth in South Africa

Return on Equity and the Global Compact: Its Effect on Colombian Companies that Have Adhered to It

Are Codes of Business Ethics Ethical?

Towards Scientific Guidelines for Interdisciplinary Research in the Field of Law

Prevention and Fight Against Harvest and Revenge Motivated Crimes

Intercommunity Violence in Ghardaia between Heavy Fire and Compromise. Meanings and Mechanisms

Stages of Research in the Field of Road Accidents

An Insight into the History of the Engagement Institution

The Legal Regime of the Right to Private Property in Romania

Selling Out: The Financialization of Contemporary Art

Gender Equity as a means of Promoting National Development: A Sociological Reflection

Prevention and Combating Corruption in the States of the World. Republic of China

The Principle of Legality

Hope and Violence in Dystopia

The Polysemy of the Lexeme ”Stone”

The Role of Culture and Communication in the Socialization Process

How Dangerous is Space Debris?