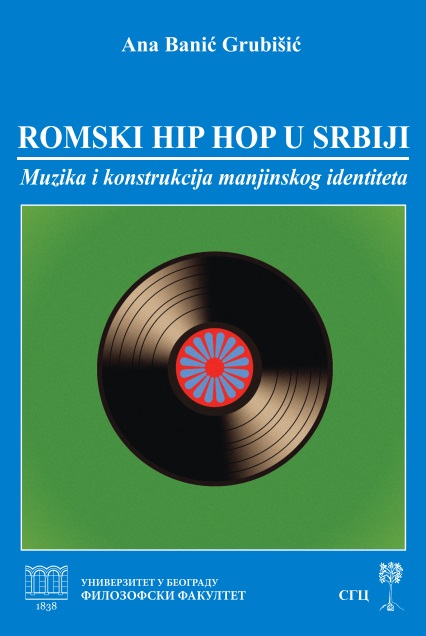 Music and Construction of Minority Identities

Author(s): Ana Banić Grubišić
Subject(s): Anthropology, Social Sciences, Fine Arts / Performing Arts, Music, Cultural Anthropology / Ethnology, Culture and social structure
Published by: Srpski genealoški centar
Summary/Abstract: In this study the author presents the phenomenon of "Romani Hip Hop" in Serbia - its origins and circumstances under which it has developed, and analyzes if this "cultural practice" initiates change to the bad situation of the Roma youth in our society. Since Hip hop culture (music, dancing, graffiti writing) was initially a cultural expression of "black", discriminated and stigmatized America, it has been often interpreted as a specific form of political expression, a strong echo of the youth social rebellion and global socio-political injustice. Therefore, "symbolic potential" of Hip hop has been appropriated by many ethnic minorities and immigrant groups around the world – the art production of racialized and oppressed ethnic/racial minorities (eg Afro-American music, AngloPakistani cinema or postcolonial literature) is seen as part of a broader process of their identity claims. The main feature of the Roma hip hop in Serbia is that it is created "from above", by non-governmental organizations which seek to strengthen creative potentials of young Roma in order to help them integrate into broader society.This musical form has also been developed in the Republic of Macedonia (Shutka), Hungary, the Czech Republic where, in contrast to Serbia, it is a self-sufficient musical and cultural expression that comes "from below", from "the streets" and is not institutionally supported. This study is a result of field research carried out in three cities (Belgrade, Novi Sad and Subotica), based on interviews with members of the Roma Hip Hop, both those self-organized and those organized by non-governmental organizations. The research also encompasses attitudes of non-Roma who are members of the Serbian Hip hop scene, collected by interviews and textual analysis of Internet portals and discussion forums dedicated to Hip hop culture in Serbia. In this study the author tries to answer following questions: how does inclusion of Roma youth in hip hop practice influence framing of their group identity in an environment where they are often exposed to discrimination and stereotyping? Has Hip hop culture become an important part of their lives? Can Roma hip hop in Serbia act as subcultural inclusive strategy or does it remain only a part of the wider Serbian Hip hop subculture? Is there a potential for Roma Hip hop to become scene of its own, or its future will stay dependent on NGO’s support.