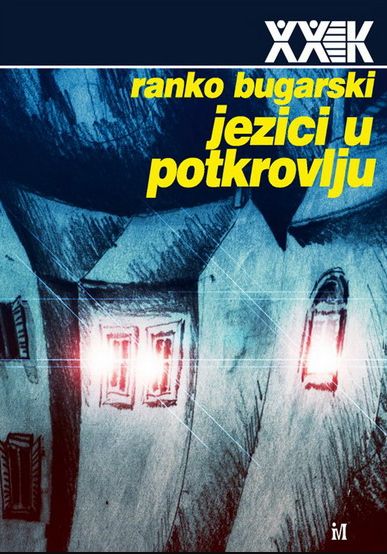 Author(s): Ranko Bugarski
Subject(s): Semiotics / Semiology, South Slavic Languages
Published by: Biblioteka XX vek
Summary/Abstract: This book includes works that were written, or especially for this publication expanded, revised or translated, during the past two years; the only exception is an obituary of much earlier origin which appears as Chapter 9. Details on the sources and of earlier publications of the works included, of which several were conference presentations, are given in the bibliographical notes at the end of the book.Composed of four sections, the content and structure of this book follow the model that is represented in the author’s previous books published by Biblioteka XX vek. The first section contains four works dealing with topics of contemporary European language policy, with an accent on the protection of minority languages, multiligualism and multiculturalism, as well as on the relation between language and national belonging. Which the author has been engaged with over the last decade as an expert consultant to the Council of Europe for the charter on regional and minority languages. This document is presented in detail in the introductory chapter, and is thematically engaged in the following four chapters. The title of the book refers to the challenges faced by many minority languages which struggle to survive under a shared European roof, while they are confined to the attic, while spacious rooms are occupied by the more widely used languages – among them English, the spread of which is discussed in the fifth chapter. This section ends with an essay on the idea of tradition, especially in linguistics.The second section of the book comprises four chapters on the Serbian language: the first on its identity, and the remaining three on multilingual portmanteaus (slivenice) and slang terms, material which the author has followed and researched for over twenty years, reporting his findings in a series of books in this edition; these chapters represent, thus, a continuation of earlier research. The third section carries three obituaries dedicated to distinguished interpreters of linguistic phenomena, especially in their social context, as well as three recent interviews on various linguistic themes. Finally, the fourth section offers a continuation of the author’s sociolinguistic bibliography of Serbia, concentrating on the period from the middle of 2014 to the end of 2015 (with added material from earlier years).Belgrade, February 2016