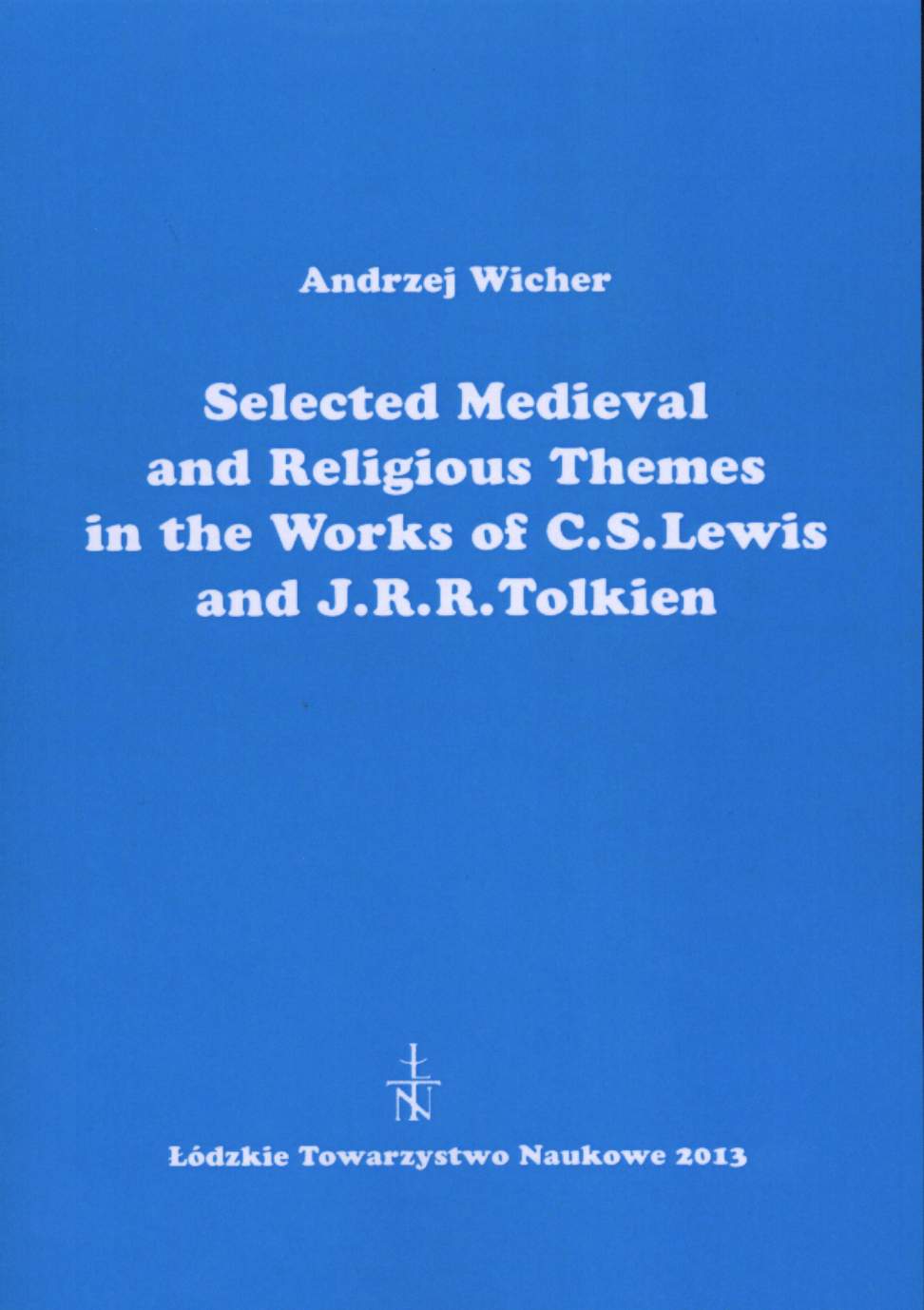 Author(s): Andrzej Wicher
Subject(s): Language and Literature Studies, Studies of Literature
Published by: Łódzkie Towarzystwo Naukowe
Keywords: Medieval Themes; Religious Themes; C. S. Lewis; J. R. R. Tolkien
Summary/Abstract: It is perhaps trivial to say that the personalities and works of J. R. R. Tolkien and C. S. Lewis evoke rather extreme feelings in audiences. Sometimes these emotions are those of deep admiration and fascination, and sometimes, though much less often, those of disgust or even contempt. It is, however, easy to see that sometimes they hardly incite any feelings at all because it certainly is not true that one must feel strongly about these two famous and popular, but hardly “canonical” English writers, who happened to be friends and to have shared much of their life experiences together. As writers, they both can be described as providers of niche products, interesting for fantasy literature buffs and, particularly in the case of C. S. Lewis, for Christians, particularly committed Christians. The latter once were a majority of the Western consumers of culture, but, already in the days of Tolkien and Lewis, they became, at least in Britain and in many other places in the West, something of an embattled minority. At that time, the majority of the population consisted of people with hardly any religion, or of lukewarm Christians. If we try to ask ourselves why Tolkien and Lewis are, occasionally, so much disliked and shunned, we might end up with some rather obvious answers. They certainly are seen as profoundly old-fashioned, or even reactionary, since they hardly belong to the epoch of the 20th century Modernism (or Post-Modernism) with which they seem to be associated purely by a chronological coincidence. Indeed both yearned for rather distant epochs, and heartily disliked the modern industrial and technological civilisation...