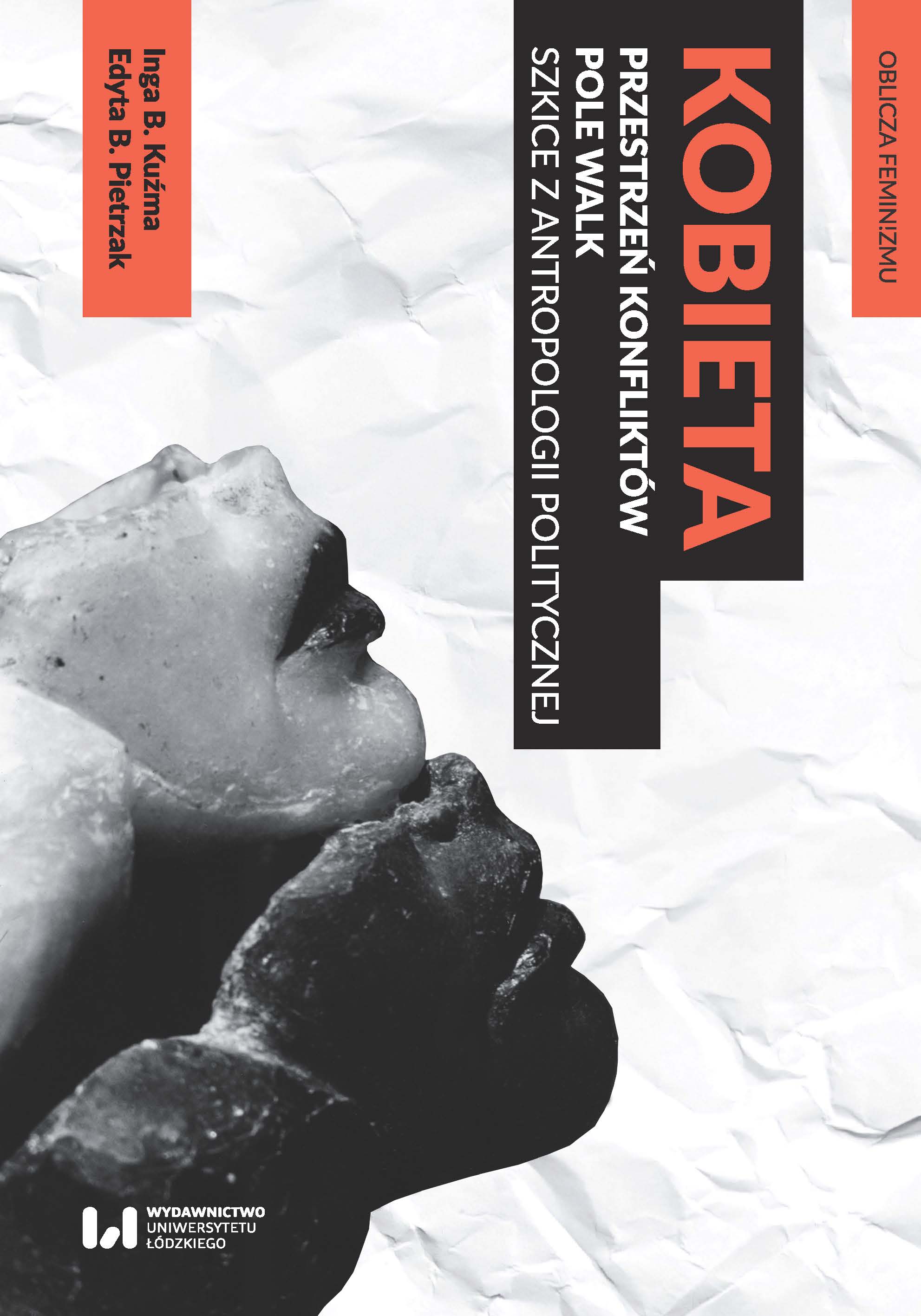 Author(s): Inga B. Kuźma, Edyta Pietrzak
Subject(s): Politics / Political Sciences, Social Sciences, Cultural Anthropology / Ethnology, Politics of History/Memory
Published by: Wydawnictwo Uniwersytetu Łódzkiego
Keywords: Herstory; politics of memory; counter-memory; feminism; political anthropology
Summary/Abstract: The book is a result of work in projects in the fields of civic education, herstory and politics of remembrance, dedicated to the participation of women in armed conflicts and the issue of commemoration and the political use of their symbolic potential. Herstory is about working with minority memory, with stories that are 'not told', it is about working with the multiplicity of narratives that review themselves. That is why herstorical thinking is flexible and allows for the use of art or animation activities that help to bring out what is silenced. The authors try to fit into the methodological framework of hermeneutic reflection, where it is only in dialogue that silence and the inability to give form to what has hitherto been silenced is revealed. They refer to memoirs, autobiographical and biographical statements, testimonies, political texts, legal texts or "secular hagiographies" created from the bottom up. Their field of interest also includes social processes and collective memory and forms of social mentality. They draw on the resources of a political anthropology interested in collective identities, cultural narratives, the meaning and interpretation of symbols, constructing metaphors, images and topos. They are guided by the idea that memory is political, and that how we think about it, speak about it and create it, is a political issue, manifested in the cultural texts and practices of which herstory is an example, and which constitute the mobilizing legitimation of collective visions of community.