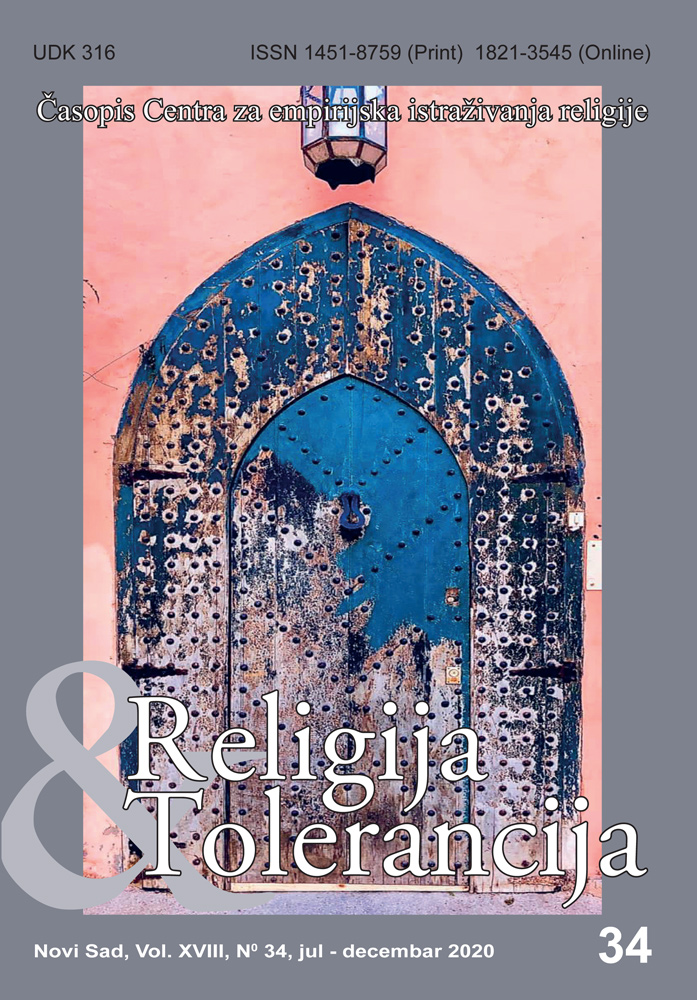 Summary/Abstract: The most read Russian philosopher Nikolai Berdyaev went through the conceptual path from Marxism, over idealism to Christianity. He was in prison four times and wasprosecuted twice because of his ideals. Initially he was imprisoned and prosecuted because of his Marxist ideas and later because of his Christian beliefs. Although he dismissed the Marxist worldview he kept a special sensitivity towards Marxism all his life.For this reason his criticism of Marxism as a secular religion, from the perspective of hisown experience and Christian philosophy, became well known for its inner invasion into Marxist theoretical thought and practice. By accepting Christian worldview Berdyaevdid not consider that he presents the official teaching of the church and he viewed himselfas a free Christian thinker. He was in a critical mood on many aspects towards historical Christianity and the church. His honest and open critical insight can contribute to abetter quality of church life. In relation towards Marxism, the life and thought of NikolaiBerdyaev give a powerful incentive for a serious, tolerant dialogue of the contemporaryChristian thought with this influential philosophical way and political ideology.